Nick Grossman is a technologist, investor & entrepreneur focused on the intersection of the web and urban & social systems. Throughout his career, he has developed software and media products, advocacy efforts, and internet-based businesses that help cities and the Internet work better together.

Nick talks focus on how technology is changing society, and how we can leverage the ‘connectiveness’ of the internet to solve major problems. He also draws on his experience as a General Manager at the leading venture capital firm Union Square Ventures (USV), where he invests in web and mobile platforms that have the potential to reshape industries and leads USV’s efforts on public policy and regulatory issues that impact open innovation and the health of the web.

Prior to his role at USV, Nick led an incubator for technology and media business at OpenPlans, which among other things, pioneered the open311 web standard, founded the largest open source project in the public transit space, and built NYC’s real-time bus data API.

Nick has present and past academic affiliations at the Berkman Center for Internet Society at Harvard Law School and the MIT Media Lab, and is on the advisory boards of the Data & Society Institute, the Data-Smart City Solutions initiative at the Harvard Kennedy School of Government, the Tummi urban ventures accelerator, Living Cities, and Code for America.

Nick recently published an eBook “Serving Workers in the Gig Economy” (2015), which discusses the topic of emerging services serving “gig workers” to provide a “social safety net 2.0” that fits with the on-demand/gig economy. 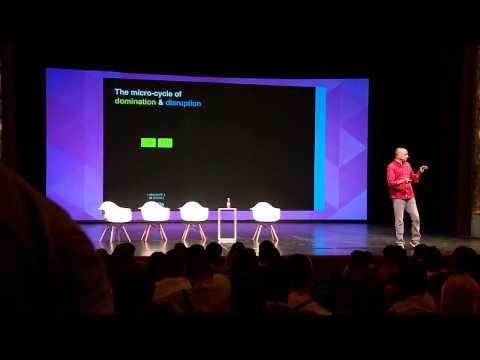 The Cycle of Domination and Disruption Todays Opportunities (2015) 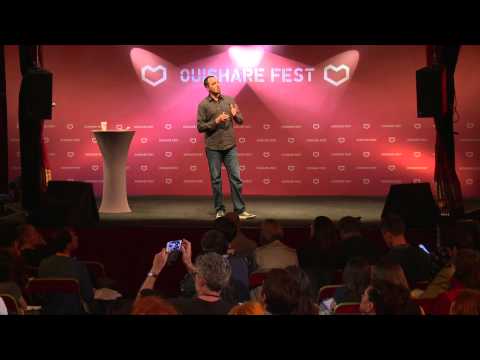 Interested in booking Nick Grossman to speak at an event? Please provide your details and we’ll get in touch within 24 hours.