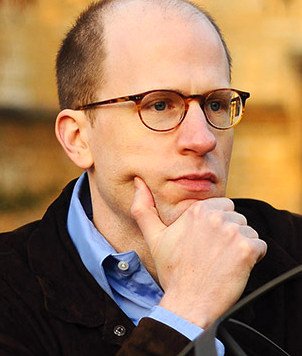 Nick Bostrom is Professor in the Faculty of Philosophy at Oxford University. He is the founding Director of the Future of Humanity Institute, a multidisciplinary research centre which enables a few exceptional mathematicians, philosophers, and scientists to think carefully about global priorities and big questions for humanity.  Nick Bostrom is often the keynote speaker at conferences throughout the world.

Bostrom has a background in physics, computational neuroscience, and mathematical logic as well as philosophy. He is the author of some 200 publications, including Anthropic Bias (Routledge, 2002), Global Catastrophic Risks (ed., OUP, 2008), and Human Enhancement (ed., OUP, 2009), and the forthcoming book Superintelligence: Paths, Dangers, Strategies (OUP, 2014). He is best known for his work in five areas: (i) existential risk; (ii) the simulation argument; (iii) anthropics (developing the first mathematically explicit theory of observation selection effects); (iv) impacts of future technology; and (v) implications of consequentialism for global strategy.

He is recipient of a Eugene R. Gannon Award (one person selected annually worldwide from the fields of philosophy, mathematics, the arts and other humanities, and the natural sciences). Earlier this year he was included on Prospect magazine’s World Thinkers list, the youngest person in the top 15 from all fields and the highest-ranked analytic philosopher. His writings have been translated into 24 natural and artificial languages. There have been more than 100 translations and reprints of his works.

What happens when our computers get smarter than we are? (2015) 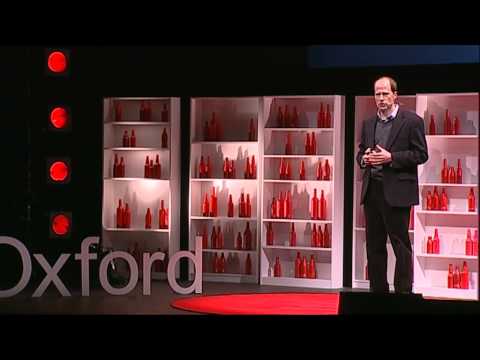 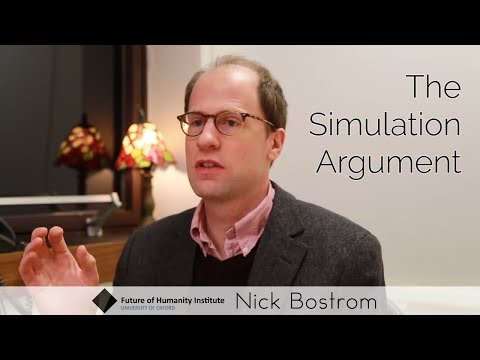 Interested in booking Nick Bostrom to speak at an event? Please provide your details and we’ll get in touch within 24 hours.