Nick Bilton is a Special Correspondent for Vanity Fair, where he writes about technology, politics, business and culture. He is also a contributor to CNBC, and a former columnist and reporter for The New York Times.

Author of the acclaimed “I Live in the Future & Here’s How It Works,” (2011) and The New York Times bestseller, “Hatching Twitter,” (2014) Nick Bilton is an expert on how our byte-sized and ever-mobile culture affects our brains and our lives, and how companies can harness that knowledge to engage consumers and grow their business. “Hatching Twitter,” which chronicled the turmoil and chaos inside Twitter as it grew from a fledgling startup into a multi-billion dollar company, is currently being turned into a TV show for Lionsgate.

Bilton worked at the New York Times from 2003 to 2016, as a design editor in the newsroom and a researcher in the research and development labs. Before he left, he was a technology reporter and the lead writer for the Bits blog. He writes on a range of technology topics, including the “future of technology and the social impact of the internet on our culture and media”. His reporting is credited with helping to lead the United States Federal Aviation Administration to overturn their longtime ban on using cell phones on airplanes.

Outside of The Times, he helped co-found NYCResistor, a hacker space in Brooklyn that offers hardware and programming classes and allows people to collectively work on innovative open source hardware and robotics projects. He is also currently an adjunct professor for New York University’s interactive telecommunications program. His work has appeared in Wired, Engadget, Scientific America, ABC, CNet, O’Reilly Radar, and AlleyInsider.

His most recent book, “American Kingpin,” was published in May, 2017. 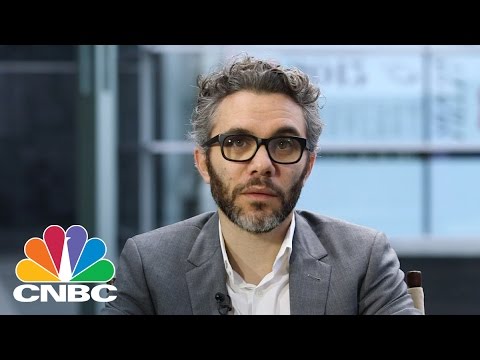 Why Silicon Valley Is In Another Tech Bubble | CNBC 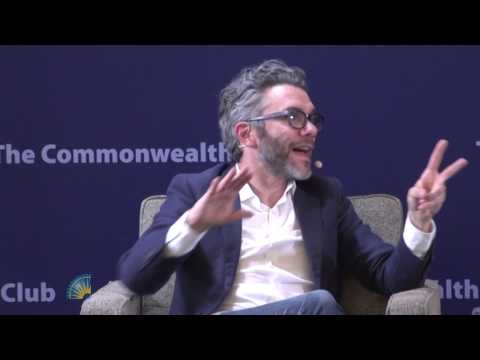 Nick Bilton and Dick Costolo: Inside the Online Black Market