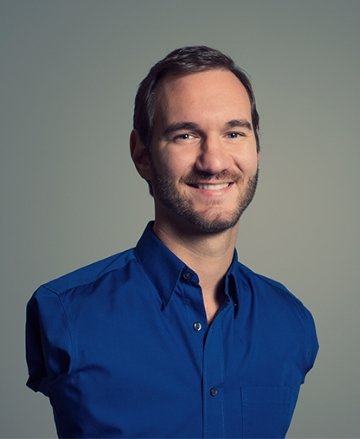 Nicholas James Vujicic is an Australian Christian evangelist and motivational and keynote speaker born with tetra-amelia syndrome, a rare disorder characterized by the absence of arms and legs. He is one of the seven known surviving individuals planet-wide who live with this medical condition and now is the keynote speaker at events around the world.

Throughout his childhood and adolescence, he struggled not only with the typical challenges of school and adolescence, such as bullying and low self-esteem, but he struggled with extreme depression, loneliness, and anxiety. Dealing with attempted suicide, questioning his purpose in life, and overall daily struggles with having no arms or legs, Vujicic accredits his victory over those things and his strength and passion for life to his devotion and faith in God. He also credits his family and friends along the way in life with encouragement.

After his high school education, Vujicic obtained a double bachelors degree from Griffith University in Logan, Australia, majoring in accounting and financial planning. By the time he turned 19 years old, he began his career as a motivational speaker, being able to encourage other people through this talks and sharing his testimony about how God changed his life. Today, he is the president and CEO of the nonprofit organization Life Without Limbs. He has given speeches to students, youth, teachers, business people, entrepreneurs, church organizations, prisons, and more. He has also been interviewed on televised programs worldwide. Vujicic is also an accomplished author, publishing books such as, “Life Without Limits: Inspiration for a Ridiculously Good Life” (2012), “Unstoppable: The Incredible Power of Faith in Action” (2013), “Stand Strong: You Can Overcome Bullying (and Other Stuff That Keeps You Down)” (2015), and “Love Without Limits: A Remarkable Story of True Love Conquering All” (2016). 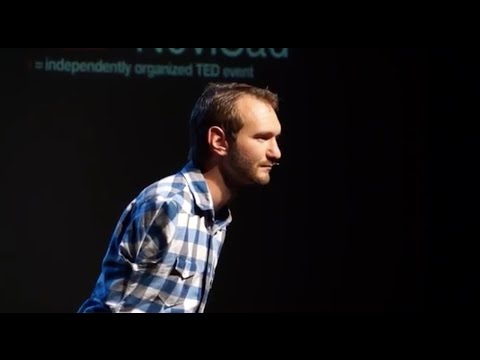 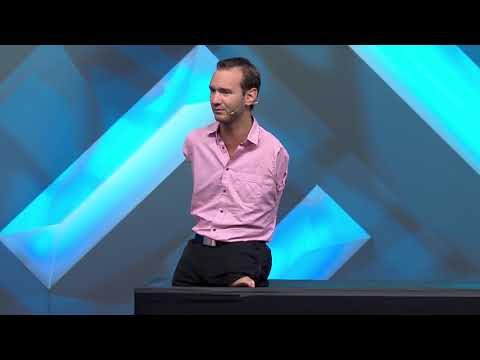