Ambassador R. Nicholas Burns is one of America’s top foreign policy experts and practitioners.  He was sworn in as US Ambassador to China on 26 Jan 2022.

During his 27-year career in the United States Foreign Service, he played a key leadership role in US foreign policy towards the Middle East, Europe, and South Asia. He is viewed as one of the US’s most articulate spokespeople on globalisation and US foreign policy.

Over the course of his distinguished career, Nick has served three US presidents—George H. W. Bush, William Jefferson Clinton, and George W. Bush—in key positions, including Under Secretary of State for Political Affairs—the State Department’s third-ranking official and most senior diplomat, US Ambassador to NATO, US Ambassador to Greece, Senior Director for Russia, Ukraine and Eurasia Affairs, and State Department spokesman.  Burns is currently a foreign policy adviser in Joe Biden’s 2020 Presidential Campaign, and was an informal adviser to Hillary Clinton’s 2016 campaign.

He is currently a Professor of the Practice of Diplomacy and International Relations at Harvard University’s John F. Kennedy School of Government. He is Faculty Director of the Future of Diplomacy Project and the Transatlantic Relations Initiative and Faculty Chair for the programs on the Middle East and on India and South Asia. He serves on the Board of Directors of the School’s Belfer Center for Science and International Affairs and is a Faculty Associate at Harvard’s Weatherhead Center for International Affairs.

Nick has been Director of the Aspen Strategy Group, Senior Counselor at the Cohen Group, and serves on the Board of Directors of Entegris, Inc. He has also served on the boards of several non-profit organizations, including the Council on Foreign Relations, Special Olympics International, the Diplomacy Center Foundation, the Center for the Study of the Presidency and Congress, The Trilateral Commission, the Richard Lounsbery Foundation, the Atlantic Council, America Abroad Media, the Association of Diplomatic Studies and Training, the American School of Classical Studies in Athens, the Appeal of Conscience Foundation, the Boston Committee on Foreign Relations, and the Gennadius Library. From 2014-2017, he was a member of Secretary of State John Kerry’s Foreign Affairs Policy Board at the U.S. Department of State. He is Vice Chairman of the American Ditchley Foundation and serves on the Panel of Senior Advisors at Chatham House: the Royal Institute of International Affairs.  He is a member of the Committee on Conscience of the United States Holocaust Memorial Museum.

He frequently provides commentary and analysis for numerous print and media outlets including CNN, BBC, Fox, MSNBC, NPR, PBS, The New York Times, The Washington Post, Financial Times, and USA Today. He was a bi-weekly foreign affairs contributor for the Boston Globe from 2012-2015. 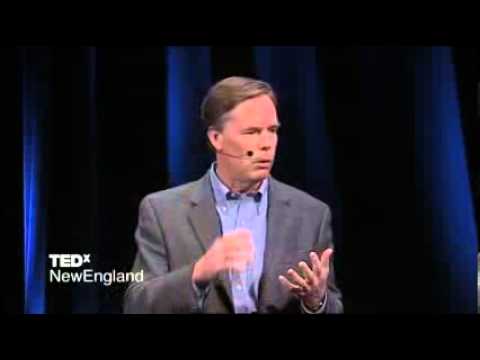 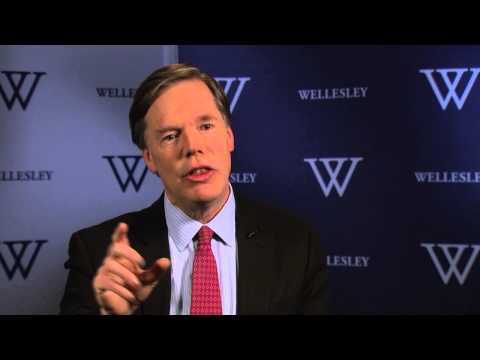 Where US-Pakistan Relations Should Go from Here (2012) 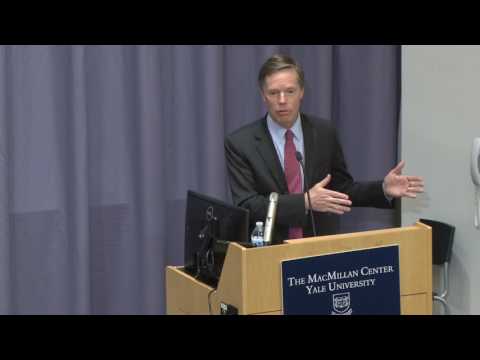