Nic Sheff is the New York Times best-selling author of the addiction memoirs “Tweak: Growing Up on Methamphetamines” (2009) and “We All Fall Down: Living with Addiction.” (2012)  His first novel, “Schizo“, was released by Simon & Schuster in 2015. He has appeared on The Oprah Winfrey Show, CNN with Sanjay Gupta, ABC with Diane Sawyer, The Today Show, and NPR’s Fresh Air with Terry Gross. His articles have been published in Newsweek, Nerve, Wired, The San Francisco Chronicle and The Fix, He’s currently a writer on AMC’s show The Killing.

Sheff is a sought- after as a keynote speaker about addiction and recovery and has traveled the country speaking at venues as varied as the Caron Foundation, Hazelton, the Boys & Girls Club (Michigan), and myriad high schools and colleges.

With unflinching candor, Sheff shares with audiences his harrowing story of addiction and the bumpy road to recovery. Sheff began drinking at 11 and over the rest of his childhood and into his early twenties, he smoked pot regularly, did cocaine and ecstasy, and developed addictions to methamphetamines and heroin. Surprisingly, he felt like he could always quit and pull his life together whenever he needed to. A a violent relapse one summer in California finally led him to sobriety and recovery from alcohol and drugs. 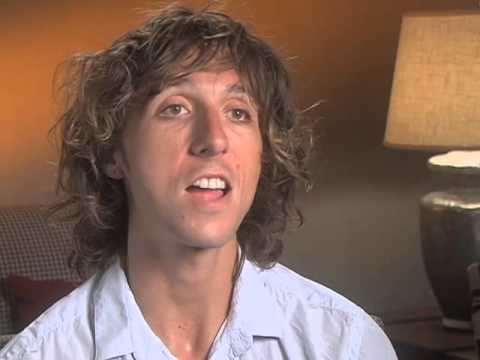