Niall McCann is a British biologist and activist who has dedicated his life to seeking out adventure in the natural world, either in combination with his zoological studies, or on stand-alone adventures. He has spent well over two years on expeditions on six continents.

The focus of all Niall’s work is a response to the ongoing struggle in the conflict between humans and wildlife. In his career as a zoologist, Niall has specialised on working with endangered species, and has conducted zoological research in the UK, Italy, Mauritius, Bolivia, Namibia, Guyana and Honduras; spending over 21 months living and working in remote and challenging parts of the world.

Born in Victoria, Canada, into a family of adventurers Niall grew up in Shrewsbury, in England’s most rural county: Shropshire. Niall studied Zoology at the University of Bristol, and recently completed his PhD at Cardiff University.

Niall’s first major expedition came in 2000, when, at the age of 18, he spent one month cycling in the Himalayas with his father and a friend, crossing the Khunjerab Pass, the highest paved pass in the world.  In 2007 Niall rowed across the Atlantic Ocean from La Gomera in the Canary Islands to Antigua in the Caribbean. This expedition was followed, in 2009, by a successful attempt to man haul on skis across Greenland.

Niall made his television debut in 2011 with the PBS documentary Lost in the Amazon: the enigma of Col Fawcett, which aired in the History Channel in the UK.  As a result of the success of this documentary, which won two international awards, Niall landed a six-part wildlife adventure series ‘Biggest and Baddest’ with Animal Planet Canada and Nat Geo Wild.

Niall is actively engaged in ongoing conservation projects in India, Honduras, Nepal and Guyana, and is a Fellow of the Royal Geographical Society. 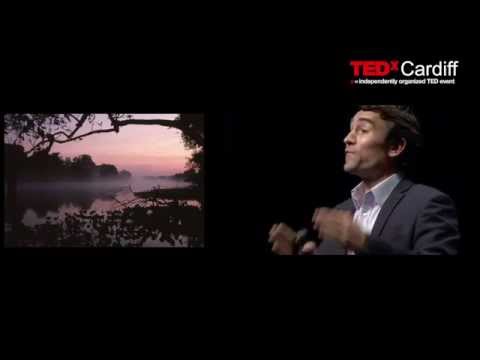 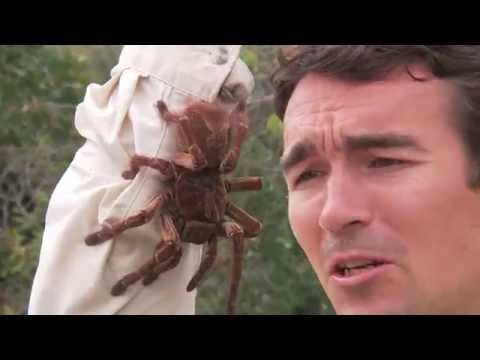