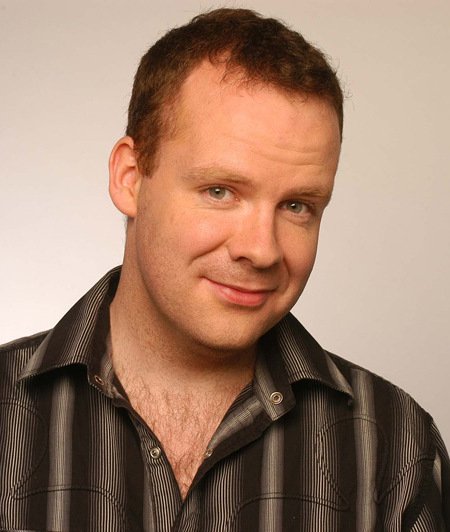 Neil Delamere is one of the top acts working in the Irish comedy scene today, best known to audiences for his regular appearances on RTE’s The Panel and BBC’s The Blame Game.

He has performed all over Ireland as well as at the prestigious Kilkenny Cat Laughs festival, the Montreal Just For Laughs Festival, the Melbourne International Comedy Festival and the New Zealand Comedy Festival. He featured in both series of Liffey Laughs, RTE’s stand-up show, in 2005 and 2006, as well as The World Stands Up for Paramount.

In 2007 Neil returned to Montreal to perform in the Just for Laughs Festival while also presenting the RTE television series covering the event – Neil Delamere’s Just for Laughs – for the second year in a row. His first DVD, “No Message”, was released in October of that year and quickly achieved platinum status.

His 2009 Edinburgh show, “Bookmarks”, once again garnered multiple 5 star reviews. Neil’s second DVD, Crème Delamere, was released in 2009. Filmed in Vicar Street at the end of an acclaimed sell out run, it captures his sharp observational eye and hilarious storytelling. 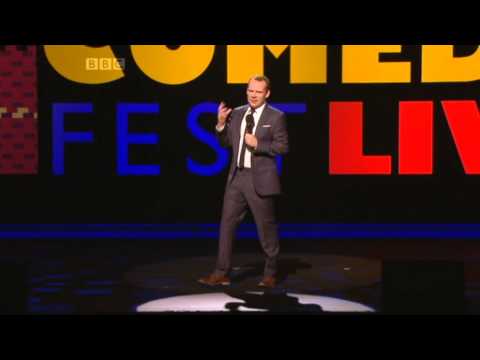 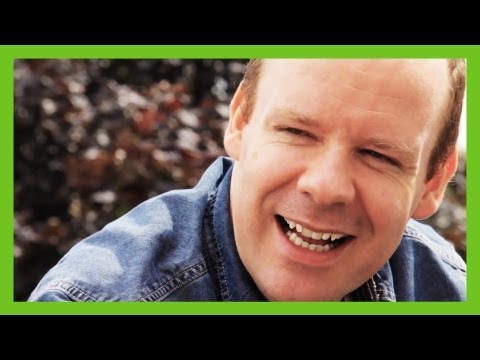