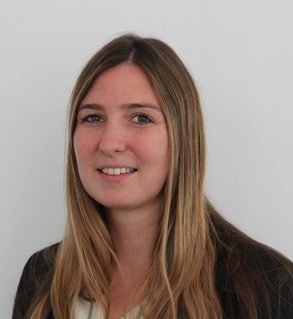 Natasha Porter is the CEO of Unlocked Graduates and was founding teacher and Senior Leader at King Solomon Academy.

Natasha’s career began when she joined the ’06 cohort of Teach First, completing three years teaching English in a comprehensive school before spending a further five years as founding teacher and Senior Leader at King Solomon Academy. During her time at the academy, she led the English department and then the upper school from pre-opening stage until their first GCSE results, which were some of the best in the country. She delivers teacher training for Teach First, Teach for Australia, ARK and Harris schools, and is passionate about addressing educational inequality through building sustainable networks of high performing schools.

Natasha currently acts as Chief Executive Officer and Founder at Unlocked Graduates, a ground-breaking scheme which hires top graduates and career changers to work in prisons as officers for two years. The programme focuses on breaking cycles of re-offending and giving second chances to those who lacked opportunities earlier in life. Participants engage in rigorous training and leadership development throughout the programme, giving them the skills necessary to flourish in a range of sectors when they complete the scheme.

Speaking on the scheme’s importance, Natasha Porter says “prison officers are too often seen as ‘turn-keys’. The opposite is true. They deal with some of the most challenging situations and work with some of the most vulnerable people in society. They are effectively mentors, counsellors, teachers, police officers and social workers.’’

If you wish to book Natasha please contact us here. 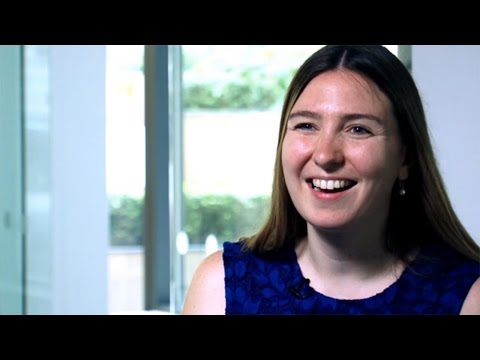