Natasha moved from New York to Moscow in the early 1980s to study Russian at Leningrad State University. Becoming fluent, she made close Russian friends and wrote about Soviet underground culture for mainstream international newspapers and magazines. Natasha led a team of hundreds at Russia’s largest TV station where she faced businesses and creative obstacles that included her Russian broadcast partners being assassinated one after the other, bombings, a hostile takeover of the production studio and cultural clashes between East and West that touched nearly every aspect of the production from scriptwriting to educational content and even to the design of the new Slavic Muppets themselves.

In 1985, she made a film, Rock Around the Kremlin, about Russian rock musicians who endured extreme hardships due to communist censorship, which was aired on ABC TV’s “20/20.” Many of these music artists later composed original music for Ulitsa Sezam’s production. Later in 1993, her PBS documentary, “Russia for Sale: The Rough Road to Capitalism” embedded her with hardline communist fascists who launched the failed coup of 1991, ending the Soviet Union.

Natasha is now an Associate in the Art, Film and Visual Studies Department at Harvard University and lives between Cambridge, Massachusetts, and New York City.

• The importance of cultural understanding when doing business internationally.

• How women’s leadership saved the day in Russia... and the Muppets.

• The cultural landscape of Post-communist Russia, Ukraine and the former Soviet Union.

• The Muppets as champions for Western values – liberalism, capitalism, diversity and inclusion.

• How post-Soviet societal and cultural tensions continue to thwart the Russian people’s efforts to create a better future for their country. 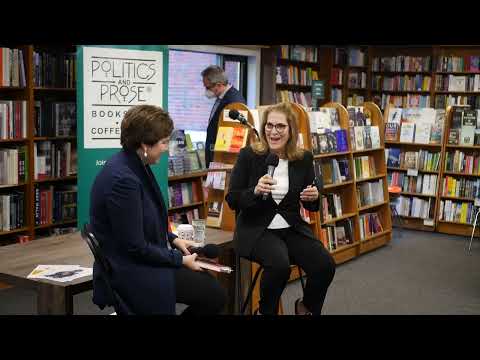 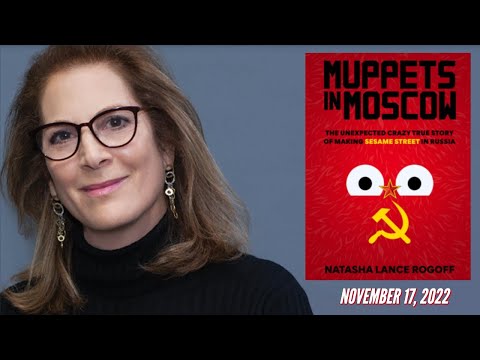 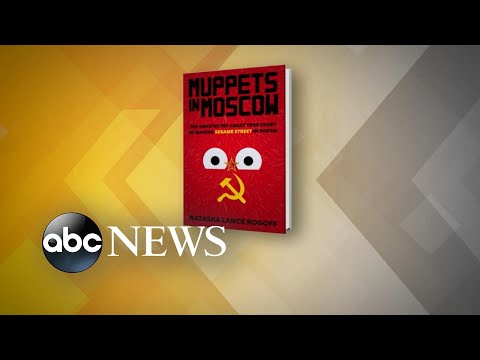 No National Red Wave, But the GOP Made A Splash in New York - Fox News Rundown Podcast with Maria Bartiromo 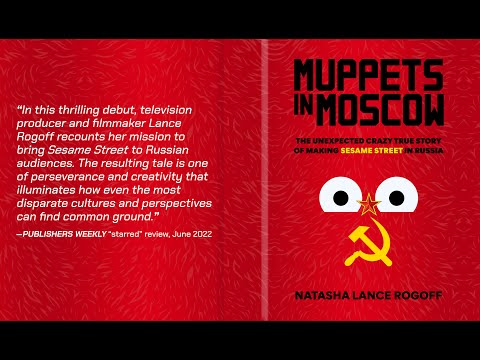 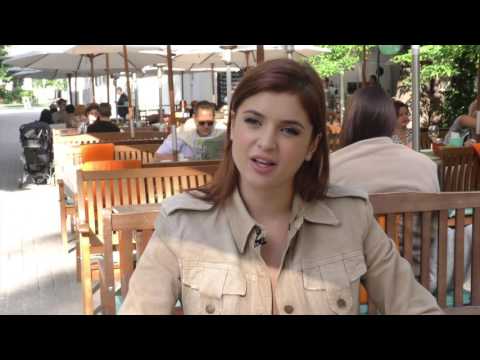 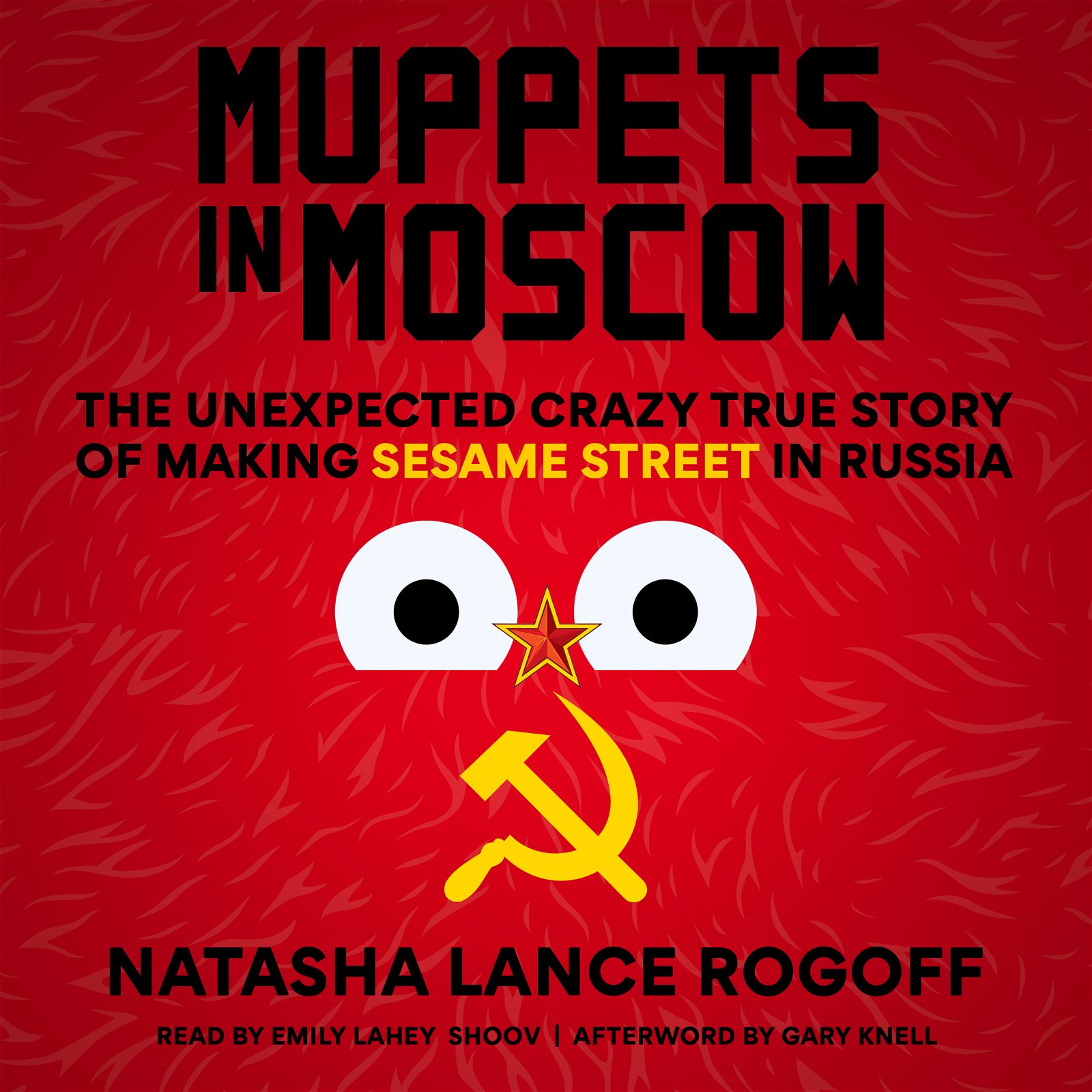 “A highly entertaining and readable new book, Muppets in Moscow recounts a litany of cultural clashes, wild west-style assassinations and dashed hopes about the post-communist era.”
The Guardian
“In a sparkling memoir of the era and the enterprise, Muppets in Moscow, Natasha Lance Rogoff (as she is now) re-creates the frantic and vertiginous efforts to launch Ulitsa Sezam against what turned out to be tremendous headwinds.”
Wall Street Journal
“A tumultuous tale lovingly chronicled.”
Smithsonian Magazine
“In this thrilling debut, Lance Rogoff recounts her mission to bring Sesame Street to Russian audiences. The resulting tale is one of perseverance and creativity that illuminates how even the most disparate cultures and perspectives can find common ground.”
Publishers Weekly