Nahum is an internationally renowned artist, Founder of KOSMICA Institute, and keynote speaker covering topics such as creativity, innovation, interdisciplinary collaborations and diversity.

He was described by VICE Media as “a truly visionary artist who is creating new views of how we should get closer to our planet and the universe we inhabit”. He has developed cultural and artistic space missions with ESA, NASA, Roscosmos and SpaceX. Nahum was the first artist to be recognised as a Young Space Leader by the International Astronautical Federation for his contributions to astronautics and space exploration.

Nahum is the Founding Director of KOSMICA Institute, a global institute founded in 2011 with the mission to establish a platform for critical, cultural and poetic discourse on our relationship with outer space and the impact of space activities here on Earth. The Institute develops initiatives that bridge art and humanities, the space sector and wider society.

His work has been exhibited internationally and he is an Adjunct Faculty member at the International Space University where he lectures about art and creativity in space activities. Nahum has presented his work alongside Nobel Laureates and international leaders in the fields of technology, science and culture.

Nahum is a member of the BMW Foundation Responsible Leaders Network and a Board Member of SpaceEU, an initiative to foster a more inclusive space community in Europe.

Nahum completed a Master of Arts at Goldsmiths, University of London, and a B.Sc. in Computer Science from Tec de Monterrey in Mexico City. 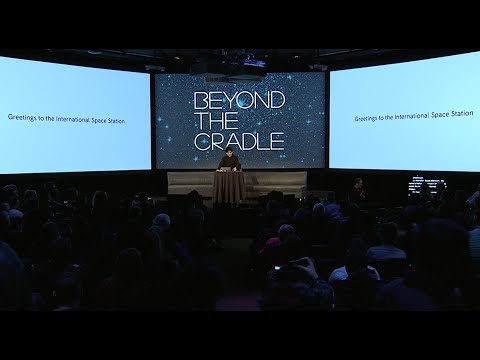 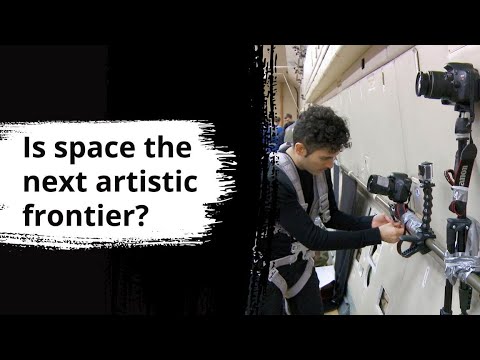 Art and Technology | Nahum: Exploring perspective through space - Brought to you by Hyundai 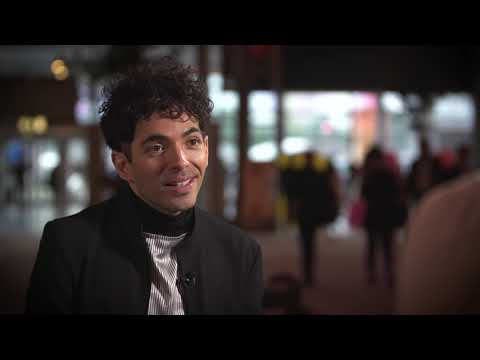