Myriam Francois-Cerrah is a journalist and broadcaster with a focus on current affairs, France and the Middle East. She is a columnist for the New Statesman and Middle East Eye, a correspondent for Huffington Post US, a regular contributor to Al Jazeera English.

The former assistant editor and features writer at Emel magazine (2008–09), she has had articles featured in the Guardian, Independent, New Internationalist, Your Middle East, Huffington Post, The London Paper, Index on Censorship, The F-word and others.

On extremists and conservatism (2014) 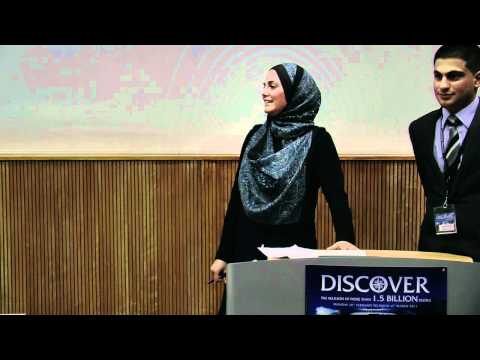 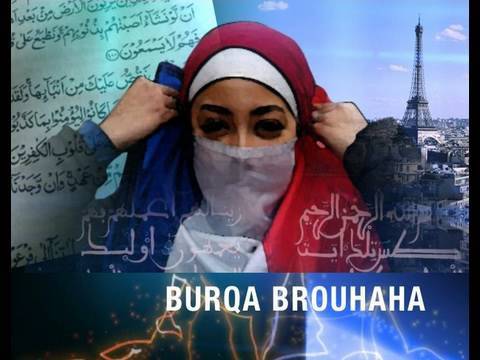