Dame Moya Greene  DBE was CEO of the UK’s Royal Mail postal service from 2010-2018.  Her tenure at the FTSE 100 company coincided with its privatisation and increased competition from the disruptive challenge of Amazon. Dame Moya has been widely praised for her handling of these issues, while keeping the powerful unions on board. She became one of the UK’s most respected CEOs and has received many accolades during her distinguished international career.

Dame Moya began her career in her native Canada. Working in the civil service, she oversaw the privatisation of the country’s largest railway and the deregulation of the Canadian airline industry. From here, she went onto roles as Senior Vice President with CIBC and Bombardier. These saw her recognised as one of the ‘100 most influential women in Canada’ by the “National Post” and, in 2005, she was appointed CEO of Canada Post. Dame Moya placed an emphasis on cost-cutting through absenteeism, increasing automation, and improving labour relations. This strategy soon reaped financial rewards, as she trebled the profits of the company.

In 2010, Dame Moya was appointed CEO of Royal Mail, becoming the first woman to run the postal service since its formation in 1512. She took over at a highly precarious time with the politically charged privatisation looming and a background of increasing technological change and fraught union relations. Described as ‘formidable from the start’ by then Trade Minister Michael Fallon, Dame Moya successfully confronted these challenges. She persuaded the government and regulator to relax constraints on the Royal Mail’s freedom to raise prices and alter products. She increased its flexibility to deal with competitors by introducing Sunday opening hours in certain areas and further automating letter and parcel sorting. Finally, the relationship she built with the unions was vital in securing the successful flotation of the company. Under her leadership, Royal Mail was ranked number one twice in the international Dow Jones Sustainability Index as best corporate citizen in the global transportation and logistics sector.

One of only seven female CEOs in the FTSE 100 when she stepped down, Dame Moya Greene revitalised the fortunes of one of the UK’s most cherished national institutions.

She is a non-executive director of Easyjet, Rio Tinto and The Tate.

Moya speaks about current affairs, the “Me Too” movement, pay equality, and corporate transformation. She also talks on business both through the perspective of internal leadership and through examining the external regulatory and governmental framework required for it to compete with challengers fairly and effectively. 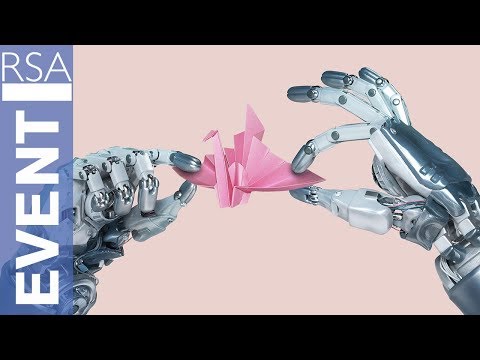 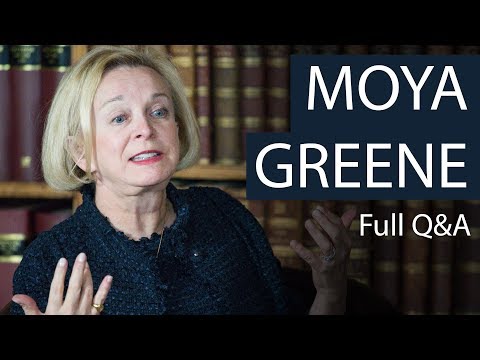 Interested in booking Moya Greene to speak at an event? Please provide your details and we’ll get in touch within 24 hours.