Dr. Moran Cerf is an Assistant Professor for Neuroscience and Business at the Kellogg School of Management and the Neuroscience programme at Northwestern University. Additionally, he holds a position at the UCLA Department of Neurosurgery, where he studies patients undergoing brain-surgery to examine behaviour, emotion, decision-making, and dreams.

Moran’s research uses methods from neuroscience to understand the underlying mechanisms of our psychology. His set of studies include examining the conscious control of single neurons in humans, the ability to affect altered states of consciousness as dreams or sleep, and – in collaboration with Ralph Adolphs at Caltech – the ability of humans to regulate high-level emotions.

Recently, Moran has focused on the neural mechanisms that underlie decision-making, thereby offering a new perspective on predicting future choices and investigating how much free will we have in our decisions.

He holds multiple patents and his works have been published in wide-circulation journals such as Nature, as well as Scientific American Mind and other leading neuroscience journals. Moran has also received several awards and NIH grants for his research, including the Instructional improvement grant.

Additionally, Moran is the Alfred P. Sloan professor at the American Film Institute (AFI), where he teaches an annual screen-writing class on science in films. 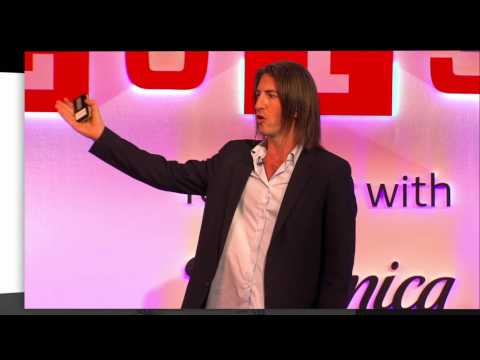 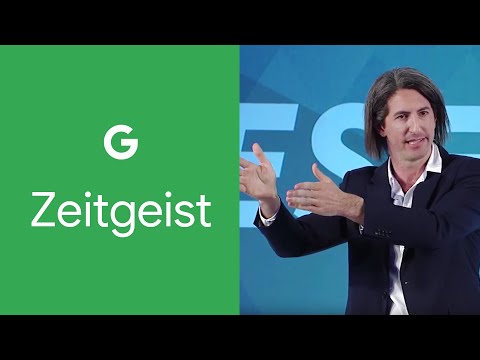 Courage in a Connected World 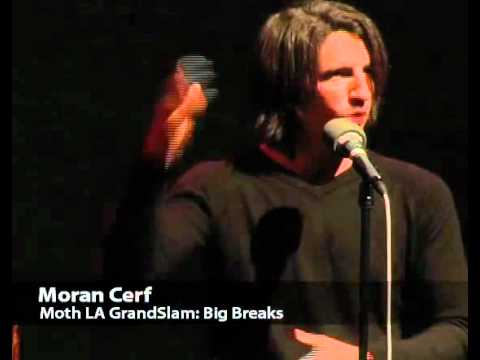 Interested in booking Moran Cerf to speak at an event? Please provide your details and we’ll get in touch within 24 hours.