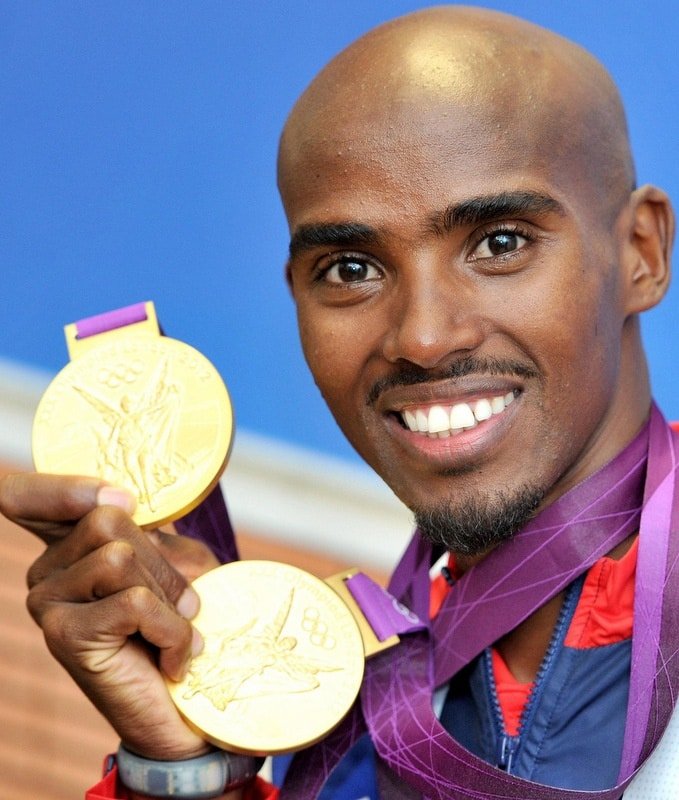 Mo Farah CBE treated Britain to a great finale on ‘Super Saturday’ at the London 2012 Olympic Games, taking gold in the 10,000m. A few days later he followed up with another gold medal in the 5,000m to take the historic ‘double’, becoming the first athlete EVER to do this on home soil.

Somali born Mo, moved to London with his family when he was just 8 years old. He began running at school when his natural ability was spotted by his PE Teacher, which led to a very successful junior career, winning the European Junior 5000m title in 2001.

Loved by fans all over the world who have enjoyed his now iconic ‘Mobot’ pose, Mo’s popularity reaches far and wide; he even became the first person to beat ITV’s “The Cube”. The prize money from The Cube was donated to the Mo Farah Foundation, which was set up by Mo and his wife Tania, to help save lives and support people affected by drought in the Horn of Africa region. 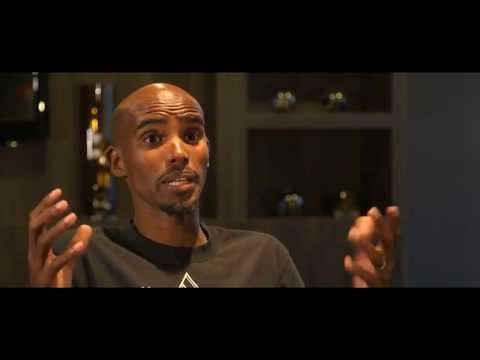 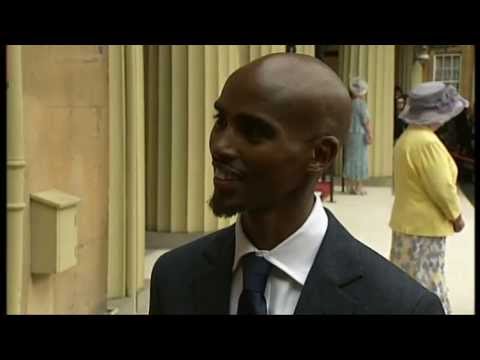