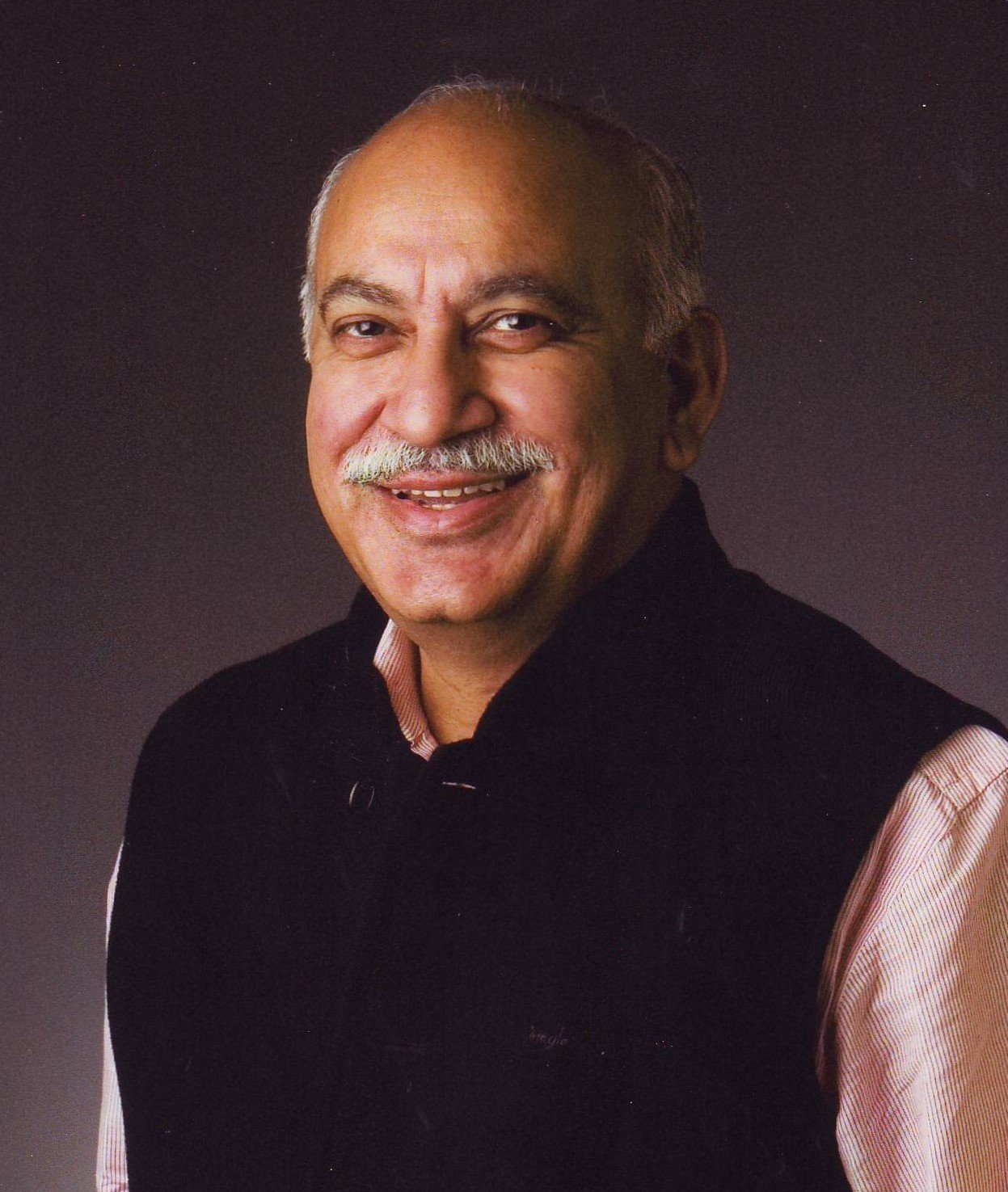 MJ Akbar is a leading Indian journalist and author. In January 2010 he launched The Sunday Guardian, Delhi’s first and only Sunday newspaper, and in the same year MJ became Editor in Chief for India on Sunday, distributed in London. From 2010 to 2012 he was Editorial Director of the weekly news magazine India Today and the news channel Headlines Today. His latest book “Tinderbox: The Past and Future of Pakistan” (Harper Perennial, 2012) discusses themes such as identity crisis and class struggle in Pakistan.

MJ’s career in Indian media and public affairs spans more than four decades. He joined the Times of India in 1971 as a trainee. He soon moved to the Illustrated Weekly of India, then India’s largest selling magazine, as sub-editor and feature writer. In 1976 he moved to Calcutta to join the Ananda Bazar Patrika Group as editor of Sunday, India’s first genuine political weekly. In 1982 he launched what would be called India’s first modern newspaper, The Telegraph, which had a major impact on newspaper journalism in India.

In 1994 he launched The Asian Age, the first Indian daily with an international edition. It has now achieved, in collaboration with the Deccan Chronicle, major media presence nationally and internationally. In 2004 the group began publishing the International Herald Tribune in India, and became a publishing partner of the New York Times.

MJ is a critically-acclaimed author. His first book, “India: The Siege Within, Challenges to a Nation’s Unity” (Penguin Books, 1984), had a deep impact on India’s policy in Punjab and Kashmir. He has also written several novels, notably “Blood Brothers” (Roli Books, 2006), a skilfully crafted family saga focusing on changing Hindu-Muslim relations. 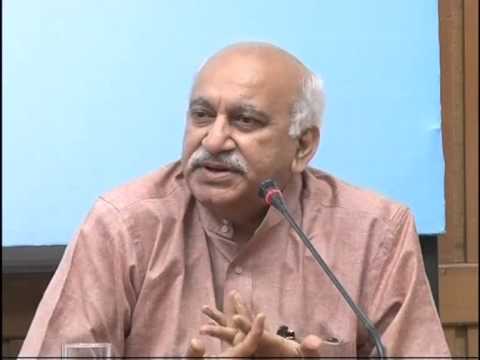 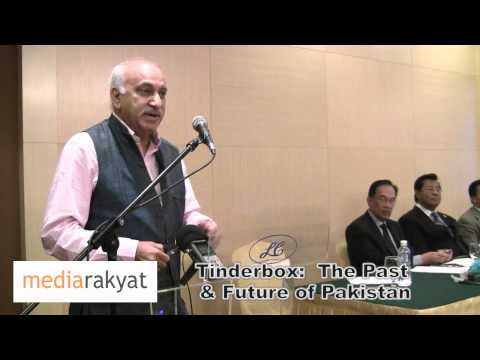 Tinderbox - The Past and Future of Pakistan (2012)