Misha Glenny is an award-winning writer, broadcaster and sought after keynote speaker. His best-selling book, McMafia, about the globalisation of organised crime, which was broadcast as a major dramas series by the BBC and AMC in early 2018.  The series starred James Norton as an urbane, privately educated hedge fund manager who is trying to pursue a legitimate career free from his Russian gangster father’s criminal network – but becomes compromised when tentacles of violence stretch all the way from Moscow, drawing him in.

Among Misha’s other books is, Nemesis: One Man and the Battle for Rio, the biography of the man who ran the largest favela in Rio for five years as head of the cocaine cartel, also in production as a Hollywood feature film. Like his other works, Misha Glenny’s book on cybercrime, DarkMarket: How Hackers Became the New Mafia, is based primarily on interviews with people actively engaged in criminal activity. Misha interviewed criminal hackers and intelligence agents in some 20 countries to map the development of cyber malfeasance in the first 12 years of this century. Like all his books, DarkMarket was shortlisted for several prizes.

A former BBC Central Europe correspondent who covered the revolutions in Eastern Europe, Misha Glenny won the Sony Gold Award for Outstanding Contribution to Broadcasting for his work during the wars in the former Yugoslavia. He is a regular contributor to major publications in Europe, the United States and Japan.

Misha Glenny recently served as a visiting professor at Columbia University’s Harriman Institute where he ran a course entitled Crime, Corruption and Economic Transition. He was voted the best lecturer at SIPA for his work there. He is regularly consulted by governments in Europe and the Americas on the Balkans and Eastern Europe; on trans-national organised crime and on cyber security. Over the past three years, he has given over fifty keynote speeches to companies around the world on the issue of cyber security.

At present, he is developing and writing two television drama series, one focusing on crime and corruption in Rio de Janeiro, and the second, a political thriller about hackers. He is on the international advisory boards of several major NGOs. 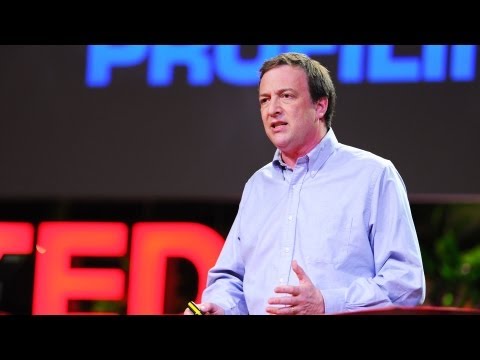 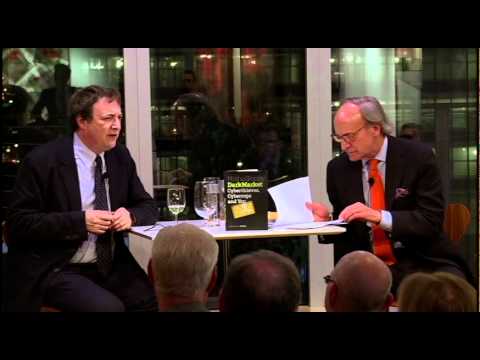 DarkMarket: Cyberthieves, Cybercops and You (2012)