Baroness Nemat (Minouche) Shafik is an Egyptian-born British-American economist. She has served as the Director of the London School of Economics and Political Science since September 2017.

Minouche Shafik’s early research focused on the determinants of investment, the environment and economic growth, the economies of the Middle East and North Africa, trade and migration.

She taught at both Georgetown University and the Wharton School of the University of Pennsylvania. During her 15 years at the World Bank, Minouche worked on its first ever World Development Report on the environment, designed reform programmes for transition countries in Eastern Europe, and developed proposals for economic integration in support of the Oslo peace process in the Middle East.

Minouche Shafik became the youngest vice-president in the history of the World Bank at the age of 36. She returned to the UK in 2004 and rose to become the Permanent Secretary of the Department for International Development where she was responsible for the UK’s development assistance efforts around the world.

She joined the IMF in 2011 as Deputy Managing Director with responsibility for many of the crisis countries in the Eurozone and the Arab countries in transition. She also oversaw the IMF’s university which trains thousands of government officials each year, and was responsible for human resources and an administrative budget of $1 billion. 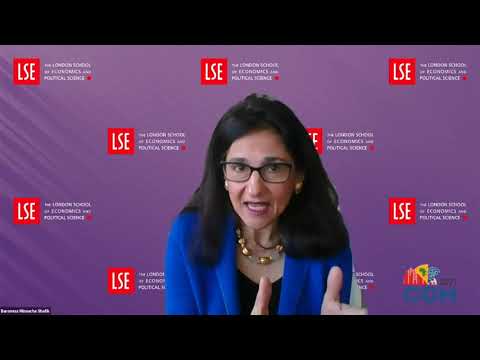 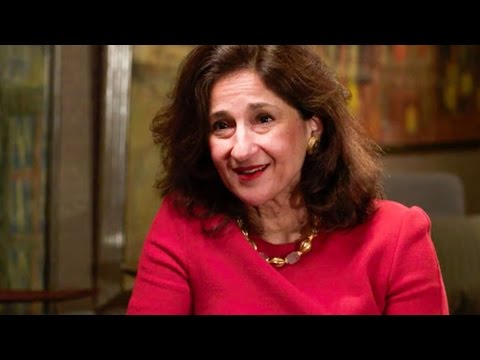 The Agenda: Minouche Shafik discusses education and inequality | The Economist