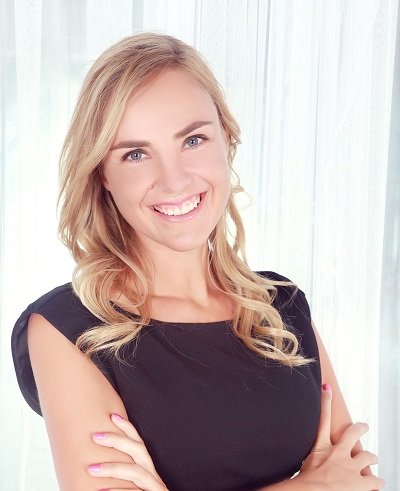 The founder and CEO of Thirst, Mina is a global leader, entrepreneur and adventurer passionate and committed to making a difference in the world.

Following a 15-year successful career as a world leader in climate change, including cofounding Peony Capital – a company that provides capital and knowledge to Chinese companies to help them mitigate their impact on the environment – Mina established Thirst, an organizational initiative of the Young Global Leaders of the World Economic Forum.   Thirst is harnessing social media and technology to inform and inspire 14-24 year olds about water and the steps they can take to reduce their own water consumption.

Since its launch in 2012, Thirst has educated over 600,000 students in China, trended no 1 on Chinese Twitter, established 170 clubs across China, set up offices in Beijing, Shanghai and Chongqing and 28 hubs across 12 other provinces, set 1 Guinness World Record, run innovation competitions with the participation of over 200,000 students and the support of the government, and reached over 250 million people with its messages.

Mina is also a keen ultra-distance athlete, having started running only at the age of 22 after a severe injury. In 2016, she became the first person ever to run 40 marathons across 7 deserts on 7 continents, which she completed within 7 weeks. Along the route, Mina interviewed local people, putting together a real and very visual representation of the water crisis we are facing. Short films now available via 7 Deserts Run, Mina and the team are documenting these stories so they are accessible to the millennial generation. An incredible journey whose messages reached over 4 billion people – and all for one reason: to raise awareness about the water crisis.

Guli is the former deputy chairman of the Australian Chamber of Commerce in Beijing, a strategic advisor to the Joint US-China Collaboration on Clean Energy, a member of the World Economic Forum’s Global Agenda Council on Sustainable Consumption, a member of the World Economic Forum’s Young Global Leaders community and Young Presidents Organisation. Mina works presently with the Chinese Government as an Advisor to their Education for Sustainable Development Program.

In recognition of her achievements, this year Fortune Magazine named Mina as one of the 50 greatest leaders in the world.   Mina is a frequent media commentator and public speaker, and splits her time between Beijing and Hong Kong. She is currently planning her next expedition – in 2017 to run 6 dry rivers on 6 continents in 6 weeks, and in so doing to mobilise 6 million people to take action to support sustainable development goal 6 – water! 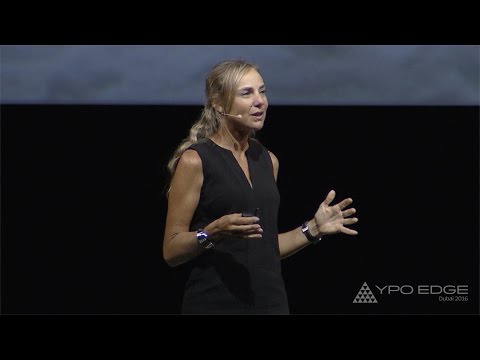 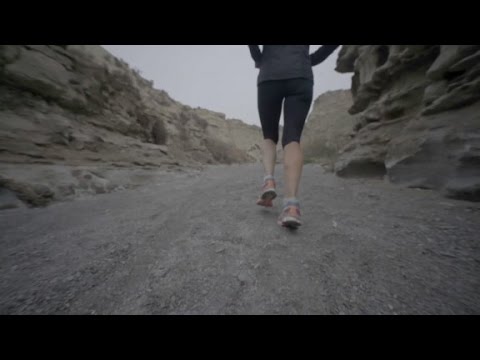 Mina Guli interview with CNN "Running for a cause" 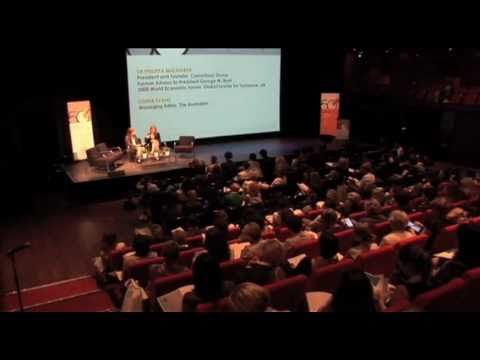