In 1985, Mikhail Gorbachev was appointed General Secretary of the party despite being the youngest member of the Politburo.

He embarked on a comprehensive program of political, economic, and social liberalisation. The government released political prisoners, allowed increased emigration, attacked corruption, and encouraged the critical reexamination of Soviet history.

In a series of summit talks (1985-88), Mikhail Gorbachev improved relations with U.S. President Ronald Reagan. By 1989 he had brought about the end of the Soviet occupation of Afghanistan and had sanctioned the end of the Communist monopoly on political power in Eastern Europe. For his contributions to reducing East-West tensions, he was awarded the 1990 Nobel Peace Prize.

In September 2008, Mikhail Gorbachev and business oligarch Alexander Lebedev announced they would form the Independent Democratic Party of Russia, and in May 2009 Gorbachev announced that the launch was imminent. This was Gorbachev’s third attempt to establish a political party, having started the Social Democratic Party of Russia in 2001 and the Union of Social Democrats in 2007. 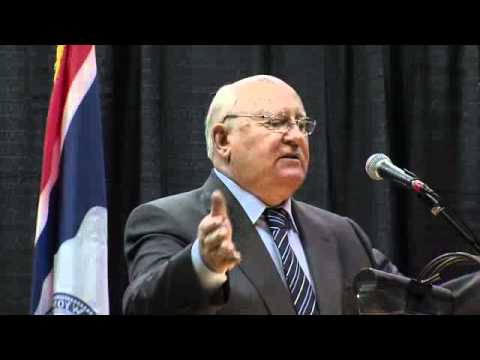 Global Unrest and International Leadership in the 21st Century (2011) 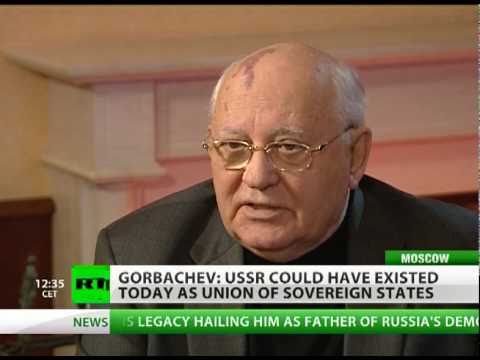