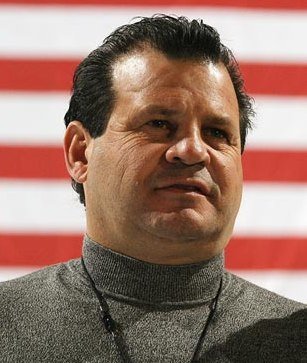 Mike Eruzione served as the enthusiastic captain that led the 1980 United States Olympic hockey team to its gold medal victory. He scored the winning goal against the Russians in the second-to-last game—the goal and game that stunned the world.

For several years after the 1980 Olympics, he spent time in New York and New Jersey as a commentator for the Madison Square Garden Communications Network. He provided coverage of the New York Rangers’ and New Jersey Devils’ games and also did special interviews with players and coaches.

In preparation for the 1984 Olympics, Mike Eruzione worked in conjunction with Anheuser-Busch, raising funds for the Olympic Games through the Olympic Art Work Project. In 1984 and 1988, he broadcast both the Winter and the Summer Olympic Games from Sarajevo, Los Angeles, and Calgary for ABC Sports.

Presently, he divides his time between charity work, public speaking engagements, and serving as Director of Development for Boston University Athletics, a post to which he was named in September 1995. Prior to that, he worked as B.U.’s director of Special Programs for Alumni Relations and Development for two years. He also serves as an aide to Jack Parker, head coach of B.U.’s hockey team. 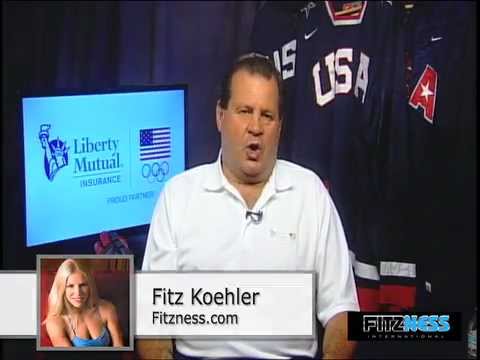 At the URMIA Annual Conference Awards (2013)