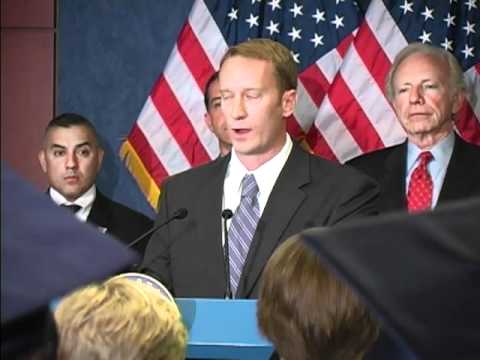 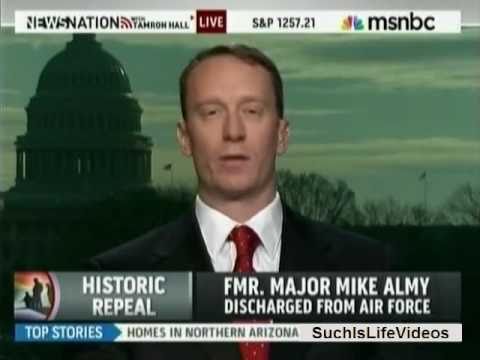 Mike Almy joined the US Air Force in 1993 after graduating with distinction from the Wright State University ROTC program. He was named Officer of the Quarter, and Officer of the Year several times throughout his career. In 2005, he was named the top communications officer for the Air Force in Europe. He served a total of thirteen years on active duty as a communications officer before he was discharged under “Don’t Ask, Don’t Tell” (DADT) in 2006. His discharge was the result of a suspicious search into Almy’s private emails while he was on tour in Iraq.

In his last position as Major, Mike was a dedicated and well-respected leader to nearly 200 men and women. His discharge process lasted sixteen agonising months—during which he was recommended for promotion to Lieutenant Colonel—and ended with Mike stripped of the only profession he knew and loved. To this day, he is one of the most senior military servicemen to be discharged under DADT.

Since 2006, Mike has worked as an IT consultant in the Washington, D.C.-area on projects for the Department of State and Department of Defense. However, he is most recognised for his tremendous advocacy on behalf of the repeal of DADT. He testified before the Senate Armed Services Committee and spoke before members of congress. He worked alongside Senators Joseph Lieberman and Carl Levin when the bill to repeal DADT was introduced in the Senate. He testified as a key witness during the Log Cabin Republican lawsuit, which later resulted in a federal judge declaring DADT unconstitutional and ordered an immediate worldwide suspension of the law. The presiding judge wrote extensively about Mike’s impeccable service and cited it as a factor in her decision.

In December 2010, on one of the proudest days of his life, Mike stood behind Speaker of the House Nancy Pelosi as she signed the DADT repeal bill to send to President Obama. 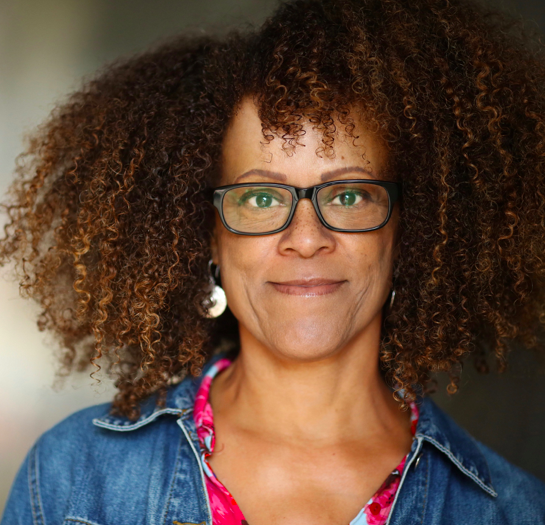