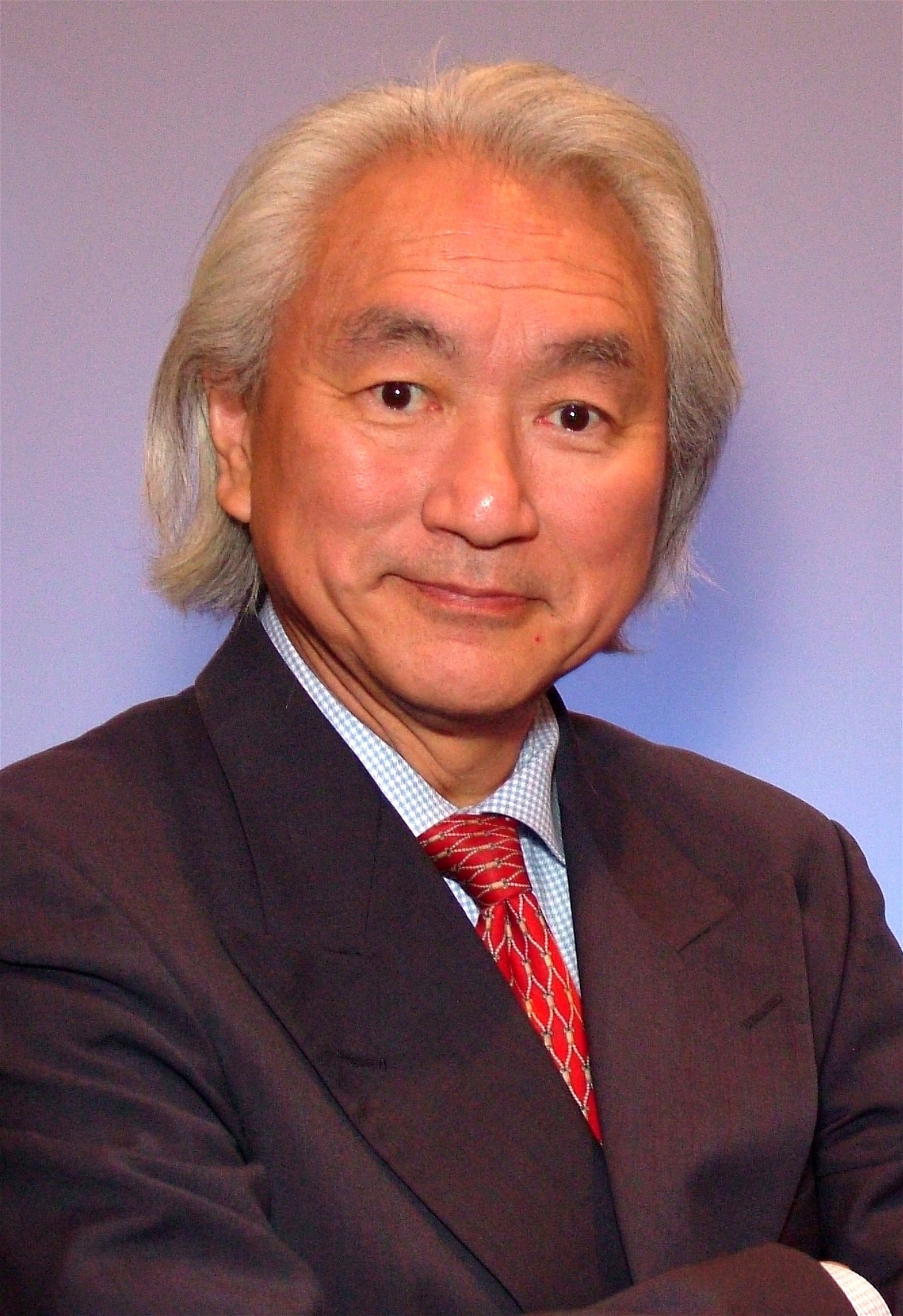 Dr. Michio Kaku is one of the most widely recognized figures in science in the world today. He is an internationally recognized keynote speaker and authority in two areas. The first is Einstein’s unified field theory, which Dr. Kaku is attempting to complete. The other is to predict trends affecting business, medicine, finance, and our way of life, based on the latest research in science.

Michio is a frequent figure in the media; he regularly makes appearances on the radio, television and film, and he writes extensive online blogs and articles. Michio has hosted TV specials for the BBC, the Discovery Channel, the History Channel, and the Science Channel, as well as hosting two weekly radio shows: Science Fantastic and Explorations in Science.

Michio holds the Henry Semat Chair and Professorship in theoretical physics at the City College of New York, where he has taught for over 25 years. He has also been a visiting professor at the Institute for Advanced Study at Princeton, as well as New York University (NYU).

Michio is the author of three New York Times best-sellers, “Physics of the Impossible” (2008), “Physics of the Future” (2011) and “The Future of the Mind: The Scientific Quest to Understand, Enhance, and Empower the Mind” (2014), which analyses the possibility that one day we might have a complete map of the brain, or a back-up Brain 2.0, which may allow scientists to send consciousness throughout the universe.

Kaku has had more than 70 articles published in physics journals such as Physical Review, covering topics such as superstring theory, supergravity, supersymmetry and hadronic physics. In 1974, Kaku and Prof. Keiji Kikkawa of Osaka University co-authored the first papers describing string theory in a field form. 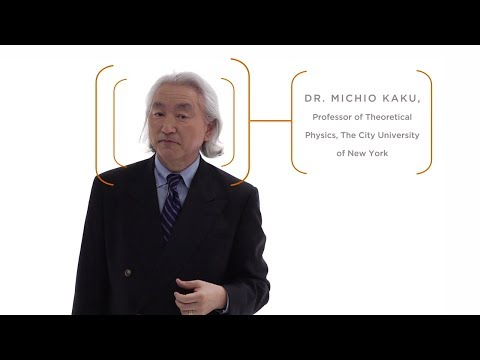