Michael Woodford MBE, a 30 year veteran of Olympus, found himself in the middle of treachery and intrigue shortly after being appointed President in April 2011 when he discovered a $1.7 billion accounting fraud. Olympus corporate executives were hiding huge investment losses through complex takeover deals and secret off-balance-sheet vehicles. Michael blew the whistle on the scandal and was fired from Olympus on Oct. 14, 2011. When he left the building that day, he feared for his life.

Michael immediately left Japan and flew to England. After arrival in London he offered to speak to investigators. By 2012 the scandal he exposed had developed into one of the biggest and longest-lived loss-concealing financial scandals in the history of corporate Japan.

The Sunday Times, The Independent and The Sun, all awarded him the 2011/12 ‘Business Person of the Year’, and he also received the prestigious Financial Times “Boldness in Business” Award. TIME recognised him as one of the “People Who Mattered” in 2011. Michael was also the winner of the 2012 Cliff Robertson Sentinel award “For Choosing Truth over Self” by the Association of Certified Fraud Examiners (ACFE), and in 2013 was the winner of the inaugural Contrarian Prize.

Michael has chronicled his extraordinary story in his best-selling true life thriller “Exposure: Inside the Olympus Scandal: How I Went from CEO to Whistleblower” (Penguin, 2012). In 2013, The Ink Factory announced their intention with Film4 to bring “Exposure” to the silver screen, and the film is currently in development. 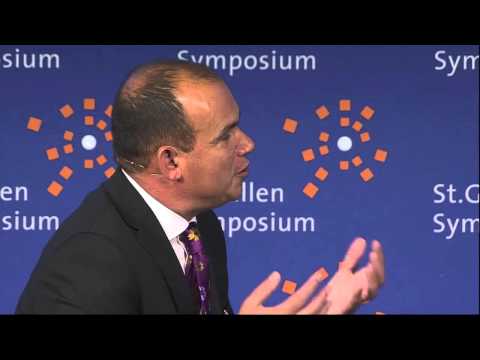 Whistleblowing: Proof of Courage or Betrayal? (2013) 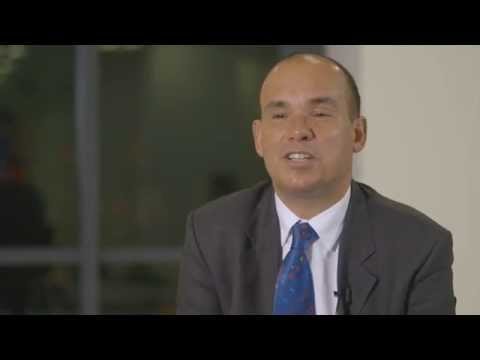 On working in the Japanese market (2013)

Interested in booking Michael Woodford to speak at an event? Please provide your details and we’ll get in touch within 24 hours.