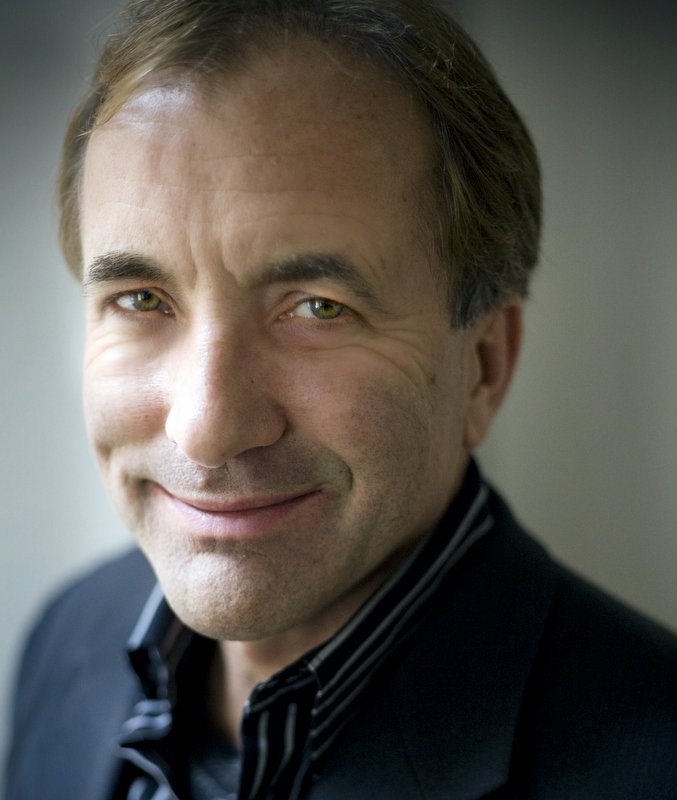 Michael Shermer is Founding Publisher and Editor-in-Chief of Skeptic magazine, Executive Director of the Skeptics Society, a New York Times best-selling author and keynote speaker on the history of science, psychology and scepticism.

In 1992, Michael founded the Skeptics Society, an organisation devoted to investigating science and pseudoscience controversies in order to promote critical thinking in its readers. The organisation now publishes the Skeptic magazine, produces podcasts ‘The Michael Shermer Show’ and ‘Skepticality’, and boasts over 55,000 members worldwide. He is also host of the Skeptics Distinguished Science Lecture Series at Caltech.

Michael Shermer completed a PhD in history of science from Claremont Graduate University. Dr Shermer was a college professor for 20 years and worked at Occidental College, California State University, Los Angeles and Glendale College, and was a research fellow at the university and Adjunct Professor at Claremont. He taught psychology, evolution and the history of science.

Dr Shermer is a best-selling author of several science books, including ‘Why People Believe Weird Things’ (1997), ‘The Science of Good and Evil’ (2005) and more recently; ‘Giving the Devil his Due: Reflections of a Scientific Humanist’ (2020). Other books he has authored include ‘Heavens on Earth: The Scientific Search for the Afterlife, Immortality and Utopia’ (2018), ‘Skeptic: Viewing the World with a Rational Eye’ (2016), Arguing Science: A Dialogue on the Future of Science and Spirit’ (2016), amongst many others. From 2001-19, Shermer wrote a “Skeptic” column for the Scientific American publication.

He is widely known as an expert sceptic of weird and extraordinary claims and has made appearances on shows including the Colbert Report, 20/20, Oprah, Unsolved Mysteries, Larry King Live, Donahue, amongst others. He has also featured in several documentaries on PBS, The History Channel, The Science Channel and Discovery. Shermer co-hosted and co-produced family TV series, ‘Exploring the Unknown’.

Dr Shermer is a popular and engaging speaker. He has spoken at three TED conferences, three Beyond Belief conferences and his exciting talks have over 5 million views. He featured on TED’s ‘All Stars’ team in 2014, having delivered one of the most popular talks in TED’s 30-year history. 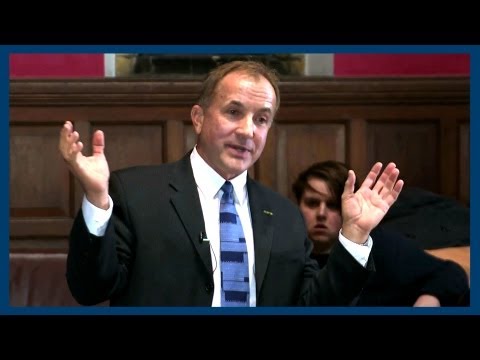 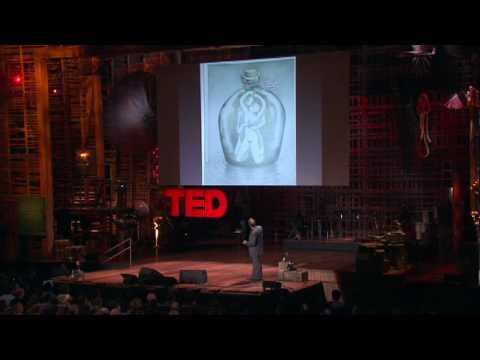 TEDtalk: The pattern behind self-deception (2010)

Interested in booking Michael Shermer to speak at an event? Please provide your details and we’ll get in touch within 24 hours.