Michael Reid has been The Economist’s Americas Editor since 1999, responsible for coordinating the paper’s coverage of Latin America, the Caribbean and Canada.

Prior to this position he served as The Economist’s Brazil correspondent and South America bureau chief based in Sao Paolo (1996-99), and as its Consumer Industries and Marketing correspondent (1994-96).

Michael’s book, “Forgotten Continent: The Battle for Latin America’s Soul” (Yale University Press, 2007), examined democracy and development on the continent and was chosen by the Washington Post as one of its books of the year. The New York Times called it “a brilliantly researched work of scholarship” and the renowned Mexican writer Jorge Volpi wrote that Barack Obama should give a copy to Hugo Chavez. Michael is currently writing a book on Brazil, to be published by Yale University Press in 2014. 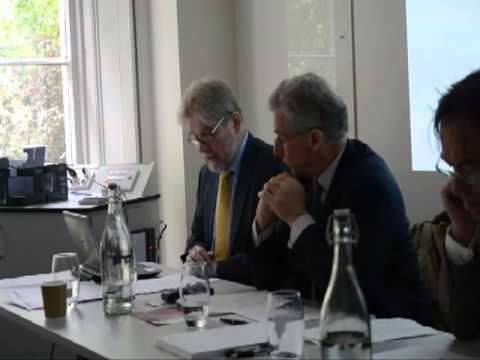 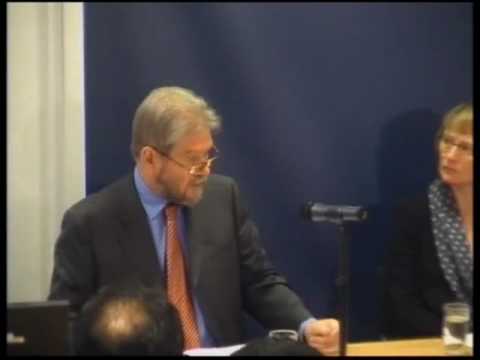 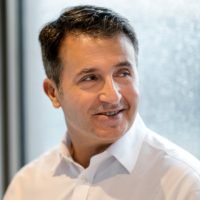