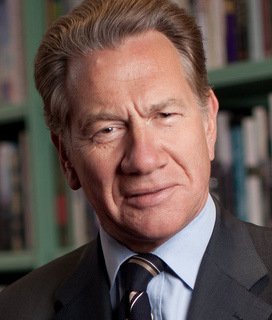 Michael Portillo is now a highly regarded after dinner speaker but he began his Cabinet career as Chief Secretary to the Treasury in 1992 under Prime Minister John Major. He became Employment Secretary two years later and then Defence Secretary, where he was responsible for an annual budget of £22bn.

After losing his seat at the 1997 General Election, Michael returned to the House of Commons in 1999, joining William Hague’s frontbench as Shadow Chancellor. Following the Conservatives’ election defeat in 2001, Michael unsuccessfully contested the leadership of the party. He left the Commons in 2005.

Since leaving full-time politics, Michael has established himself as a respected broadcaster and political commentator. In 2008 he chaired the judges of the Man Booker prize, in 2011 he chaired the Art Fund Prize and in 2012 he chaired the committee recommending grants for endowment to arts and heritage institutions under the government’s Catalyst programme.

Michael has made four series of Great British Railway Journeys for BBC 2 and shares the sofa on the BBC’s This Week with Andrew Neil. He also regularly weighs up ethical dilemmas on Radio 4’s The Moral Maze. For six years he was a weekly columnist on The Sunday Times and was the theatre critic of The New Statesman between 2004 and 2006.

Michael is also heavily involved in charity and voluntary activities. Since 1998, he has been a Commissioner of the International Commission on Missing Persons (ICMP). He is a trustee of the charity The Parliamentary Committee Against Anti-Semitism, and also President of DebRA, a British national charity working on behalf of people with epidermolysis bullosa (EB), a genetic skin blistering condition. 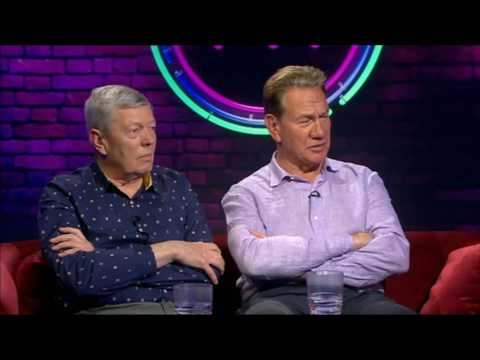 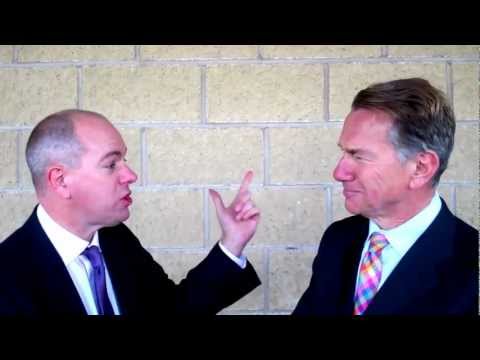