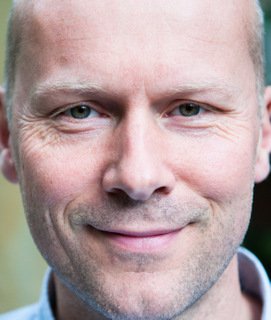 Michael Pawlyn is an architect and innovator who takes cues from nature to make new, sustainable environments. He established the architectural firm Exploration to focus on environmentally sustainable projects that are inspired by nature.

Considered as a thought leader on biomimicry – the imitation of the models, systems, and elements of nature for the purpose of solving complex human problems – he helps organisations go beyond conventional approaches to sustainability. This is done by devising solutions that produce radical increases in resource efficiency, and creating more with less. Throughout 2019, Michael has jointly launched an initiative called ‘Architects Declare a Climate and Biodiversity Emergency’; now spread to 14 different countries, with nearly 4,000 companies signed up to an 11 point declaration. He is also the co-founder of the ‘Sahara Forest Project’, an environmental solution to create re-vegetation and green jobs through profitable production of food, water, clean electricity and biomass in desert areas.

In 2008, Michael designed a boat called the ‘Plastiki’. It was made entirely out of reclaimed plastic water bottles and sailed across the Pacific to draw attention to marine pollution. The design involved rethinking plastics and how to design-out the whole idea of waste; a subject Michael is regularly involved with, working with the Ellen MacArthur Foundation on the circular economy.

Michael’s keynotes host a common theme: moving beyond conventional sustainability to strive for regenerative approaches that deliver net benefits. He continues to use nature as the main source of inspiration for the solutions needed. He believes that when regenerative design becomes mainstream, it will represent a significant turning-point in human civilisation.

In September 2019, Michael’s TED talk: ‘Using Nature’s Genius in Architecture’ reached over 2 million views, making it the most viewed talks delivered by an architect on the TED platform.

He published “Biomimicry in Architecture” in 2011, and will be publishing a book that is co-authored with Sarah Ichioka, provisionally titled ‘Eight Paradigms for a Planetary Emergency’. It will inform its readers that in order to address the current environmental crises, not only will incremental change be required, but major paradigm shifts. Michael is consistently participating on projects that embody the ideas of regenerative design and circular economy thinking. He has also been advising a number of organisations, including the Singapore Government and their policies and plans for the future. 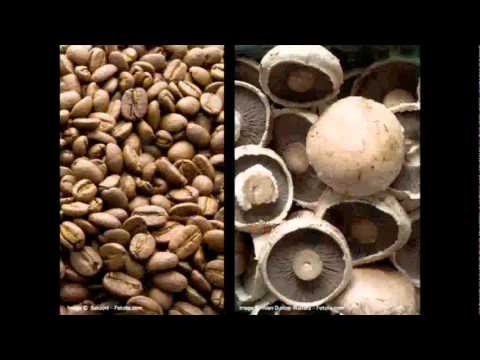 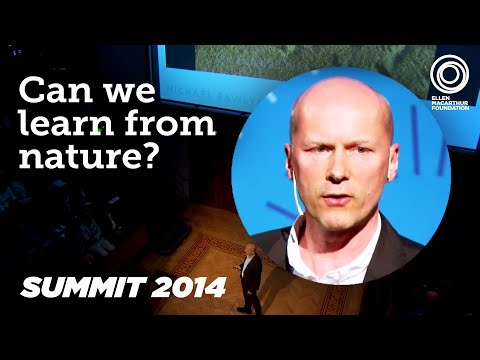 Michael was fantastic! The audience absolutely loved his lecture. Couldn’t have been a better way to launch the series.
Colleen McLaughlin Natural History Museum of Utah