Michael Oren is an ambassador-in-residence with the Atlantic Council’s Brent Scowcroft Center on International Security, where he examines the most pressing and cutting-edge issues in the Middle East. He most recently served as Israel’s ambassador to the United States from 2009 to 2013.

Born in the United States and educated at Princeton and Columbia, Dr. Oren has been a visiting professor at Harvard, Yale, and Georgetown, and was a distinguished fellow at the Shalem Center in Jerusalem. He has received fellowships from the British and Canadian governments, as well as a Moshe Dayan Fellowship from Tel Aviv University and the Lady Davis Fellowship at the Hebrew University. His  books, “Power, Faith, and Fantasy: America in the Middle East from 1776 to the Present” (2008) and “Six Days of War” (2003), were both New York Times best-sellersas was his most recent book “Ally: My Journey Across the American-Israeli Divide“(2016) He has won the Los Angeles Times History Book of the Year Award and the National Jewish Book Award.

In Israel, Dr. Oren served as an officer in the Israel Defense Forces, in the paratroopers in the Lebanon War, a liaison with the US Sixth Fleet during the Gulf War, and an IDF spokesman during the Second Lebanon War and the Gaza operation in January 2009. He acted as an emissary to Jewish refuseniks in the Soviet Union, as an advisor to Israel’s delegation to the United Nations, and as the government’s director of inter-religious affairs. He was a gold medal-winning athlete in the Maccabiah Games.

Dr. Oren is now the Abba Eban Chair of International Diplomacy at the Interdisciplinary Center, Herzliya at the Lauder School of Government, Diplomacy, and Strategy. 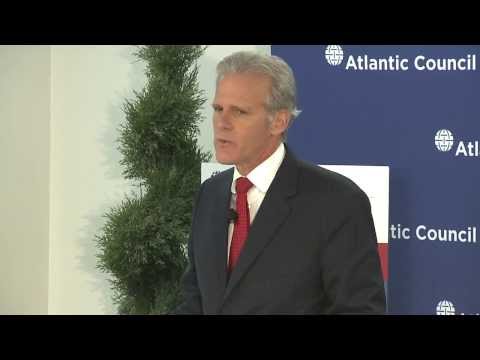 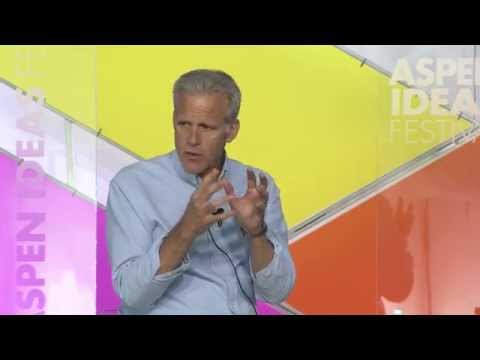 The United States, the Jewish State, and the Future of the Middle East (2014) 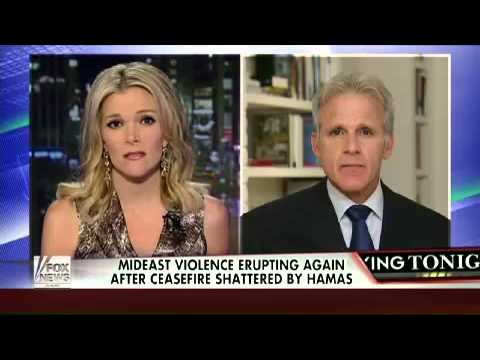