Professor Michael McFaul is an academic and gifted diplomatic with expertise in U.S. foreign policy and U.S.-Russian relations.

Michael is the former United States Ambassador to Russia, the second non-career diplomat in 30 years to be U.S. ambassador to Russia. Prior to his nomination to the ambassadorial position, Michael worked for the U.S. National Security Council as Special Assistant to the President and Senior Director of Russian and Eurasian Affairs. He is noted to have been the architect of U.S. President Barack Obama’s policy on Russia.

After his tenure as ambassador in Moscow, Michael returned to the U.S. to further his academic career. As well as being a Professor of Political Science and Deputy Director of the Freeman Spogli Institute at Stanford University, Michael is also the Peter and Helen Bing Senior Fellow at the Hoover Institution, where he co-directs the Iran Democracy Project.

He has authored several books including: “Transitions To Democracy: A Comparative Perspective” (2013), “Advancing Democracy Abroad: Why We Should, How We Can” (2009), “Power and Purpose: American Policy toward Russia after the Cold War” (2003); and “Russia’s Unfinished Revolution: Political Change from Gorbachev to Putin” (2001).

Michael comments frequently in the national media on U.S foreign policy and international politics. He has appeared on all major television and radio networks, while his opeds have appeared in The Chicago Tribune, The International Herald Tribune, The Los Angeles Times, The Moscow Times, The New Republic, The New York Times, The San Jose Mercury News, The Wall Street Journal, The Washington Post, The Washington Times and The Weekly Standard. 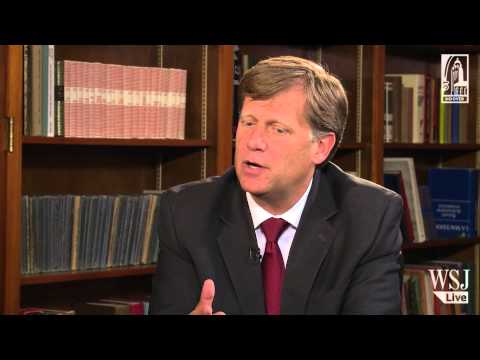 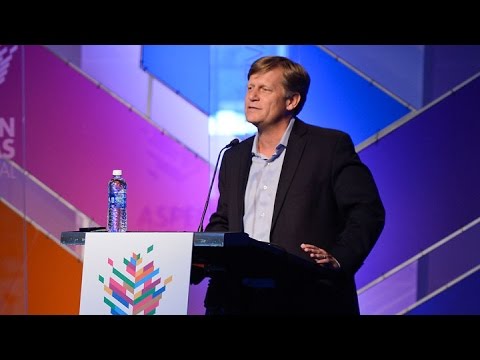 Interested in booking Michael McFaul to speak at an event? Please provide your details and we’ll get in touch within 24 hours.