Michael J. Sandel is a keynote speaker and is the Anne T. and Robert M. Bass Professor of Government at Harvard University, where he has taught political philosophy since 1980. His best-selling book, “Justice: What’s the Right Thing to Do” (2009), relates the big questions of political philosophy to the most vexing issues of our time. His new book, “What Money Can’t Buy: The Moral Limits of Markets” (2012), was nominated for the Financial Times and Goldman Sachs Business Book of the Year.

Michael’s other books include “Liberalism and the Limits of Justice” (1982 & 1998), “Democracy’s Discontent” (1996), “Public Philosophy: Essays on Morality in Politics” (2005), and “The Case Against Perfection: Ethics in the Age of Genetic Engineering” (2007). His work has been translated into nineteen foreign languages.

At Harvard, Michael’s courses include “Ethics, Biotechnology, and the Future of Human Nature,” “Ethics, Economics, and Law,” and “Globalization and Its Critics.” His undergraduate course, “Justice,” has enrolled over 15,000 students, and is the first Harvard course to be made freely available and on public television.

A recipient of the Harvard-Radcliffe Phi Beta Kappa Teaching Prize, Michael was recognised by the American Political Science Association in 2008 for a career of excellence in teaching. He has been a visiting professor at the Sorbonne (Paris), delivered the Tanner Lectures on Human Values at Oxford University, and in 2009 delivered the BBC Reith Lectures. In 2010, China Newsweek named him the “most influential foreign figure of the year” in China. From 2002 to 2005, he served on the President’s Council on Bioethics. 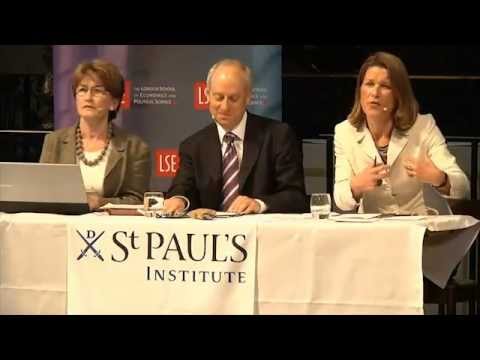 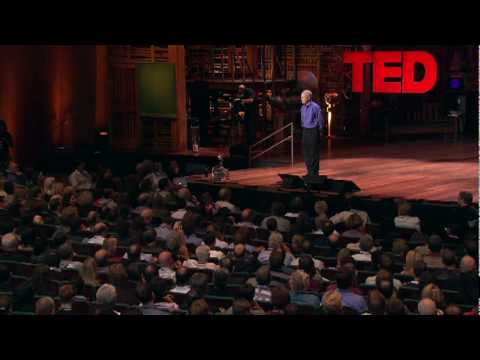