Sir Michael Arthur is one of Britain’s foremost experts on India, having spent 4 years as the British High Commissioner in New Delhi from 2003 to 2007. He is also the co-founder of The Ambassador Partnership, an international business consultancy.

Currently, Michael is a member of numerous advisory and not- forprofit boards, including the William Hague’s Locarno Group – an advisory board on Foreign Policy, the Senior European Experts group and he is a non exec for Diligenta, the UK regulated subsidiary of Tata Consultancy Services.

Michael served as the British Ambassador to the Federal Republic of Germany from 2007 to November 2010. A fluent German speaker, he had a previous posting to Germany between 1984 and 1988, when he worked at the British Embassy in Bonn as First Secretary Political.

Michael has held several European posts at the Foreign & Commonwealth Office, including Director General Europe and Economic (2001-03) and Head of European Union Department (1988-93). Between 1993 and 1997 he was a Political Counsellor at the Embassy in Paris. His career also includes spells in Kinshasa, Geneva, Washington and New York. 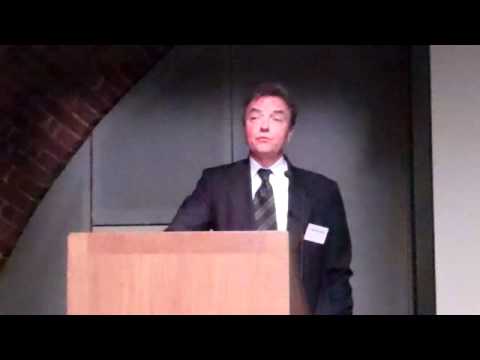