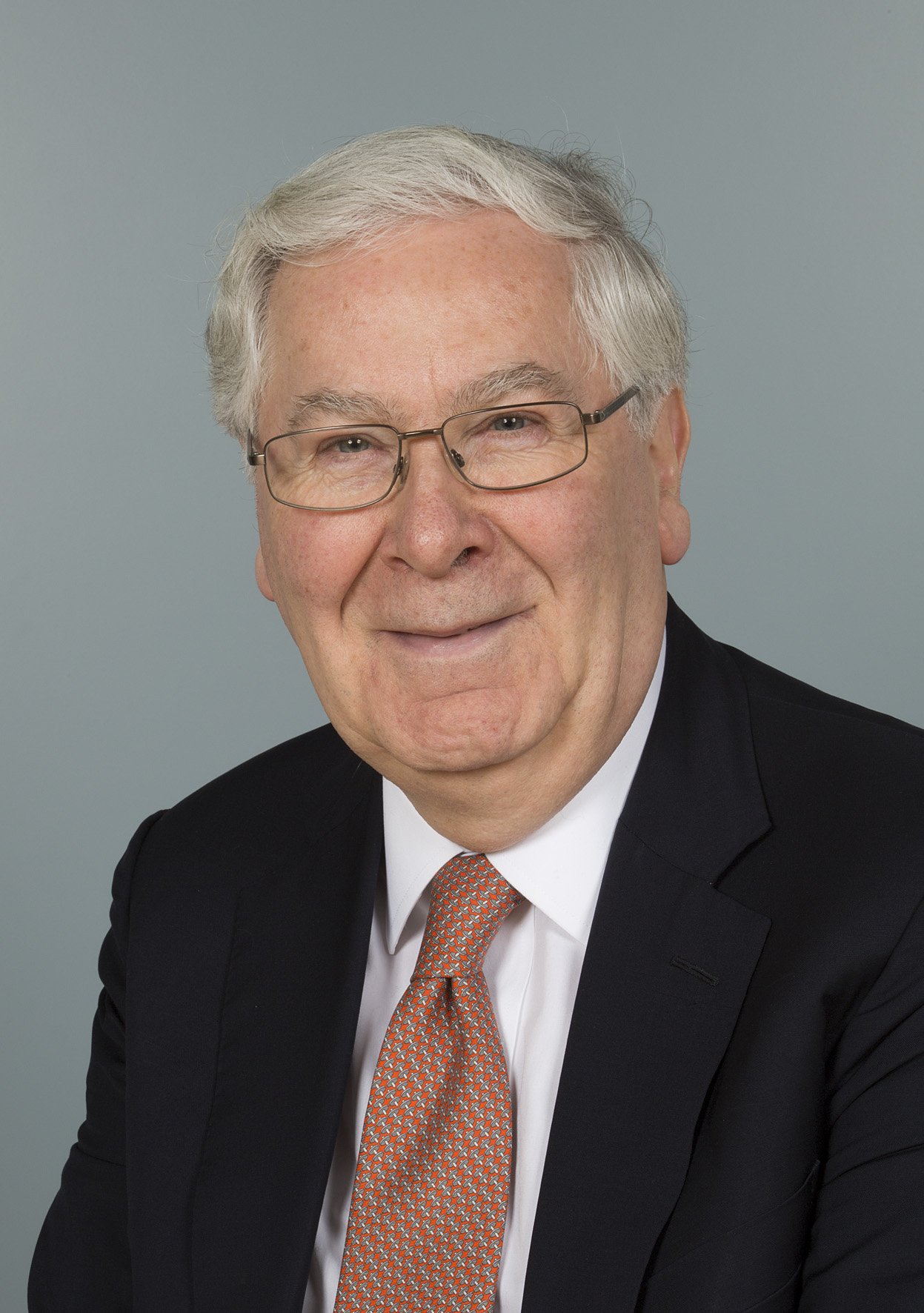 Mervyn King (Lord King of Lothbury, KG, GBE, FBA) is an expert speaker on the economy who served as the Governor of the Bank of England and Chairman of its Monetary Policy Committee from 2003 to 2013. During that time he also served as a Member of the General Council of the European Central Bank. He was Deputy Governor from 1998 to 2003, Chief Economist and Executive Director from 1991 and a non-executive director of the Bank from 1990 to 1991.

During his tenure at the Bank of England, Lord King introduced inflation targeting as the cornerstone of the UK monetary policy, and helped popularise it in the central banking community across the world. When the financial crisis struck in 2008, Lord King was a key figure helping to navigate UK out of the crisis and on the road towards recovery.

In July of 2013, Lord King was appointed a life peer in the British House of Lords by Queen Elizabeth II for contributions to public service. He entered the House of Lords and took the name Baron King of Lothbury, a reference to one of the streets flanking the Bank of England. Later in 2013, King was appointed a Distinguished Visiting Professor of Business and Law at New York University, as well as a Distinguished Visiting Fellow at the Council on Foreign Relations. Lord King is currently the Alan Greenspan Professor of Economics and Professor of Law at New York University and Emeritus Professor of Economics at the London School of Economics.

Born in 1948, Lord King studied at King’s College, Cambridge and Harvard (as a Kennedy Scholar) and taught at Cambridge and Birmingham Universities before serving as Visiting Professor at both Harvard University and MIT. He was also a Professor of Economics at the London School of Economics where he founded the Financial Markets Group.

Lord King is a Fellow of the British Academy, an Honorary Fellow of King’s and St John’s Colleges, Cambridge and holds Honorary Degrees from Cambridge, Birmingham, City of London, Edinburgh, London Guildhall (now London Metropolitan University), London School of Economics, Wolverhampton, Worcester and Helsinki Universities. He is Chair of the Philharmonia Orchestra and a member of the House of Lords Economic Affairs Committee.

Causes and Lessons of the Crisis