Dr. Mehmet Oz is the host of The Dr. Oz Show, a program that revolves around circulating health topics and on preventative medicine. His career as a practicing physician led him to ponder on the different methods to spread the message of wellness advice. Having been featured on The Oprah Winfrey Show for over 5 seasons as a health expert, he has also appeared on Good Morning America, the Today Show, Larry King Live, The View and serviced as medical director of Denzel Washington’s John Q. His visual and stage presence has made him a confident and established speaker.

Dr. Oz’s medical philosophy resonates deeply with his Turkish heritage, and he combines this with traditional Western techniques of treating diseases by offering alternative options such as offering healthier choices. As Professor of Surgery at Columbia University, he directs the Cardiovascular Institute and Complementary Medicine Program at New York Presbyterian Hospital. Having received his medical undergraduate degree Harvard, and joint MD and an MBA from Wharton Business School and University of Pennsylvania School of Medicine, Dr. Oz is an established, knowledgeable medical professional.

With a large following on Twitter of over 4 million, Dr. Oz has also authored over 400 publications and medical books. His five New York Times best-sellers, ‘You: The Owner’s Manual’ (2005), ‘You: The Smart Patient’ (2006), ‘You: On a Diet’ (2007), ‘You: Staying Young’ (2008), ‘You: Being Beautiful’ (2009) and writes regularly for Esquire magazine. Dr. Oz was also awarded the 2009 National Magazine Award for Personal Service. Alongside this, he was also voted ‘The Best and Brightest’ by Esquire magazine and ‘Doctor of the Year’ by Hippocrates magazine and ‘Healer of the Millenium’ by Healthy Living magazine.

Dr. Oz is active with his global audience as he speaks on a daily talk show on Sirius XM Radio’s ‘Oprah Radio’. Not only does he participate and engage on a regular basis with his audience, but he still performs over 200 heart operations annually. 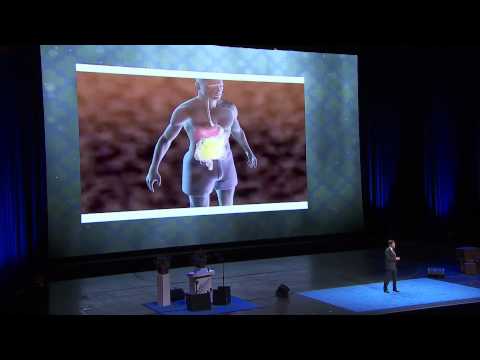 Keynote at the Health and Happiness Summit (2013) 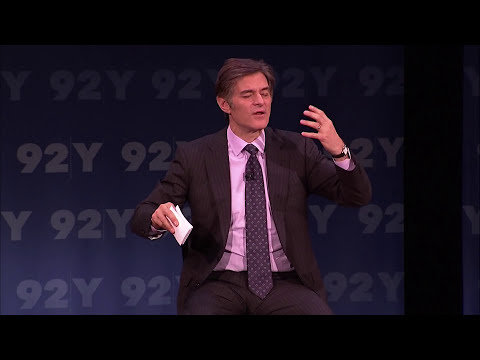