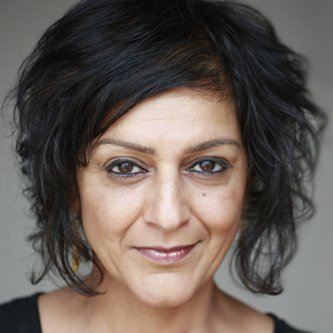 Meera Syal is an actress, author and journalist much-loved for her brilliantly funny performances in television programmes such as the iconic and multi award-winning Goodness Gracious Me (which she also co-wrote) and Emmy Award-winning The Kumars at No.42 in which she played naughty Granny, Ummi Kumar and was nominated for BAFTA for Best Comedy Performance.

Meera’s parents emigrated from New Delhi in 1960 and she was born in Wolverhampton in the West Midlands and educated at Manchester University where she read English and Drama, gaining a rare Double First.

She is an acclaimed and popular author, drawing on childhood experiences growing up in a small Black Country mining community, as literally “The Only Asians In The Village”, which provided the background to her first novel Anita and Me. Meera is also the author of Life Isn’t All Ha Ha Hee Hee, about the loves, lives and infidelities of three East London Asian women, and adapted this into a RIMA winning BBC series in which she played one of the lead roles. Her critically acclaimed third novel, The House Of Hidden Mothers was published in June 2015 and will be developed as a three part television series this year.

Meera’s acting career includes TV drama roles in Broadchurch, Doctor Who and Absolutely Fabulous and,more recently, alongside Jack Black and Tim Robbins in HBO’s The Brink. On film she has worked with an array of great directors including, Woody Allen, Terry Jones and Stephen Frears.

Theatre roles include leading roles at The National Theatre, The Old Vic and the Royal Court. She played Beatrice in Much Ado About Nothing at the RSC, Stratford,  Shirley in Willy Russell’s iconic Shirley Valentine in the West End (for which she won the What’s On Stage Solo Performance award.) But for Meera, one of her proudest moments was tracing her revolutionary family tree in the BBC’s Who Do You Think You Are.

Meera was awarded a CBE for Services To Drama and Literature in 2015. She is also a proud ambassador for Breast Cancer Care and The Alzheimer’s Society, and the long standing patron of Newham Asian Women’s project which provides refuges and advice for women and children escaping domestic violence. 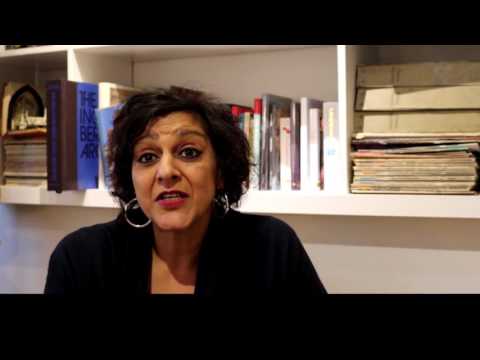 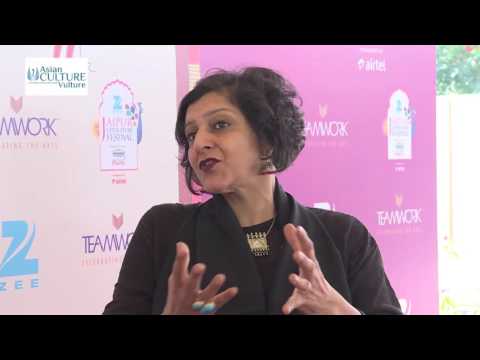 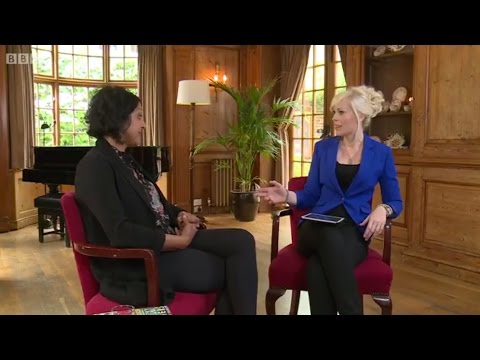 Anita and Me by Meera Syal