Mayim Bialik is best known for her lead role in the 1990s NBC sitcom Blossom, as well as for her portrayal of the young Bette Midler in Beaches. She has also appeared in Woody Allen’s Don’t Drink the Water and HBO’s Curb Your Enthusiasm.

Mayim has guest starred on some of the most beloved TV shows of the 1980s and 1990s including MacGyver, The Facts of Life, and Webster. She has appeared numerous times on The Tonight Show, the Arsenio Hall Show, and on Conan O’Brien and Jon Stewart’s early forays into late-night.

Mayim is the co-founder and chair of the youth branch of the Jewish Free Loan Association (Genesis) and enjoys speaking on a variety of topics, including her journey to embracing traditional Jewish values. She studies Jewish texts weekly with two study partners.

Recent appearances include recurring roles on Secret Life of the American Teenager and FOX’s “Til Death. She portrayed 1960’s activist Nancy Kurshan in Chicago 8, and she appears regularly on CBS’s The Big Bang Theory as Sheldon’s friend who is not his girlfriend, Amy Farrah Fowler. Mayim is the author of “Beyond the Sling” (Touchstone Books, 2012), a book on holistic parenting. Her most recent book is titled “Mayim’s Vegan Table”(Da Capo Lifelong Books, 2014). 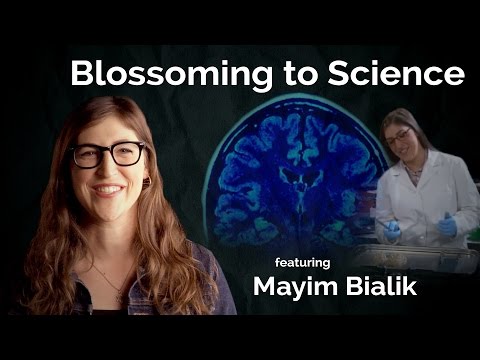 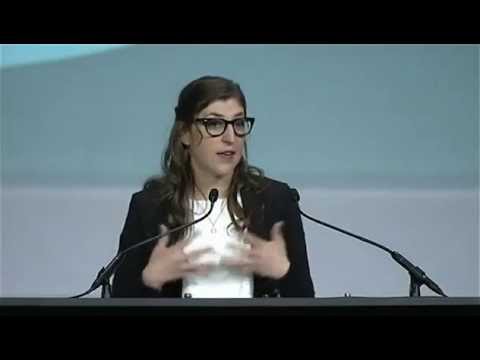