Max Dickins is a published playwright, an author, an actor, a presenter and a comedian. He has appeared on national television, in shows such as ‘Michael McIntyre’s Big Show’. He has had his own show on Absolute Radio, where he was nominated for a Sony Radio Award. And his live shows have toured nationally.

His 2016 Edinburgh Fringe play, ‘The Trunk’, was a critical hit receiving several 4 and 5 star reviews. His second play, ‘The Man on the Moor,’ debuted at Edinburgh in 2017 where it was named critic’s choice in The Times, The Skinny, The Guardian (Lyn Gardner) and The Metro. Last year, his third play ‘Kin’ was published by renowned theatre publishers Samuel French and subsequently debuted at the Fringe. In Edinburgh it was named as critic’s choice in The Independent, The Guardian and Theatre Weekly. The List describing it as a ‘taut and riveting examination of the complex nature of sibling love.’

Max is currently writing his third book, to be published by Canongate in early 2022. His first book, ‘My Groupon Adventure’, has been featured on Radio 4, Absolute Radio, Virgin Radio, News Talk FM, Real People Magazine, The Irish Examiner, the Daily Star and many other national media outlets. The Irish Examiner writing, ‘This is more than just a funny account of a madcap adventure…it’s full of heart.’

On screen, he’s written for TV shows on both sides of the Atlantic. On stage, he’s written four plays. ‘The Trunk,’ named by Theatre Weekly as one of their top ten theatre shows of 2016. ‘The Man on the Moor,’ which went on to complete a national tour in 2018. ‘Kin,’ published by Samuel French in July 2018. And his latest play, ‘Love Them to Death,’ which is being produced soon.

Max shows leaders and their teams how the secrets of improvisation can help them achieve extraordinary results. He does this through his training and consultancy company Hoopla Business, and as author of ‘Improvise!’ which has been described as ‘How to Win Friends and Influence People for the 21st century.’

In these unprecedented times, he believes that improvisation is THE key skill that all of us need both at work and in our personal lives. He spreads the gospel in interactive workshops, keynote presentations and through his writing. He has worked with amazing clients like Google, Facebook and Accenture across 4 continents, with The Financial Times dubbing his work ‘transformative.’ 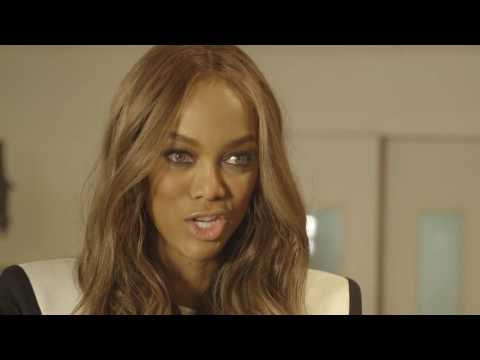 Improvise!: Use the Secrets of Improv to Achieve Extraordinary Results at Work