Dr. Max Abrahms is a tenured professor of political science and public policy at Northeastern University. He is also a faculty affiliate in Jewish Studies; the Global Resilience Institute; Security and Resilience Studies; and International Affairs.

Abrahms has published extensively on terrorism and other international security issues in the leading academic venues as well as more popular outlets such as the New York Times, USA Today, Atlantic, and Los Angeles Times. He frequently fields questions about the contemporary terrorism landscape in the news and for government agencies.

His book, Rules for Rebels: The Science of Victory in Militant History, explains why the conventional wisdom about Islamic State was wrong. 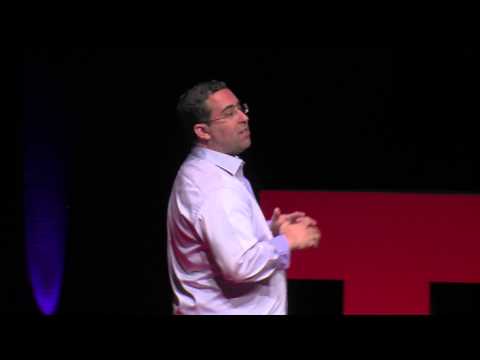 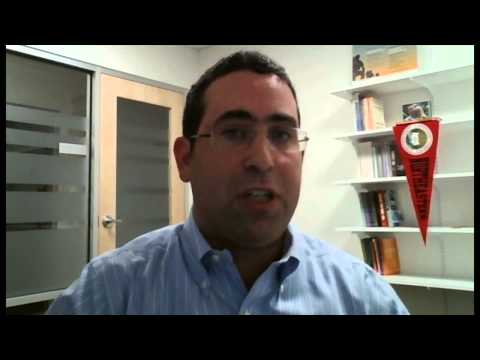 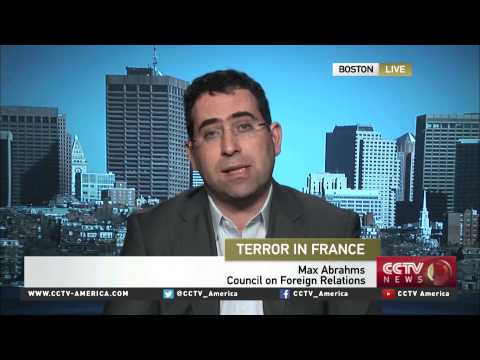 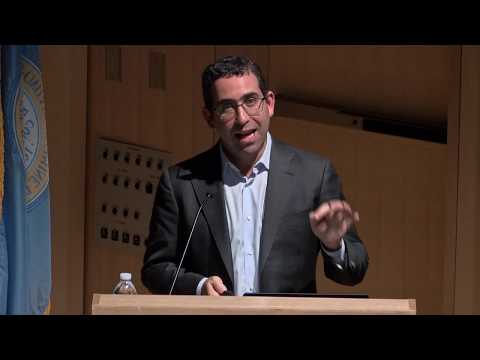 Max Abrams: The Science of Victory in Militant History

Interested in booking Max Abrahms to speak at an event? Please provide your details and we’ll get in touch within 24 hours.