Maurice Obstfeld draws on his unique experiences in the policy world and academia to offer insight into a new and turbulent era for the world economy.

One of the foremost academic experts on international macroeconomics and finance, Obstfeld also served as Chief Economist at the International Monetary Fund (2015-18) and as a Member of President Obama’s Council of Economic Advisers (2014-15).

At the IMF, he oversaw the quarterly global forecast and the World Economic Outlook, while helping to intensify the institution’s focus on the macroeconomic repercussions of inequality, climate change, and trade tensions. In his White House role, Obstfeld advised the U.S. administration on a wide range of issues including energy, climate, the U.S. and global economies, international trade, financial regulation, and policy toward China.

Obstfeld’s academic research helped to pioneer the modern analyses of global external imbalances and financial crises, as well as the macroeconomic forecasting models currently used by central banks around the world. He has also written extensively on the history of the international monetary system. He is the Class of 1958 Professor of Economics at the University of California, Berkeley and a Distinguished Fellow of the London-based Centre for Economic Policy Research. His current projects examine the political economy of globalization backlash, the global context of U.S. monetary policy, the architecture of the euro area, China’s economic policy choices, and frictions in international financial markets.

He has been nonresident senior fellow at the Peterson Institute for International Economics since February 2019.

Obstfeld has co-authored two of the most influential textbooks on international economics of the past three decades, “International Economics – Theory and Policy’’ (11th edition, 2017, with Paul Krugman and Marc Melitz) and “Foundations of International Macroeconomics” (1996, with Kenneth Rogoff).

Obstfeld has received Tilburg University’s Tjalling Koopmans Asset Award, the John von Neumann Award of the Rajk Laszlo College for Advanced Studies (Budapest), and the Kiel Institute’s Bernhard Harms Prize. He has given a number distinguished lectures, including the American Economic Association’s annual Richard T. Ely Lecture, the L. K. Jha Memorial Lecture of the Reserve Bank of India, and the Frank Graham Memorial Lecture at Princeton University. Obstfeld has served on both the executive committee and as vice president of the American Economic Association. He is a fellow of the Econometric Society and the American Academy of Arts and Sciences. 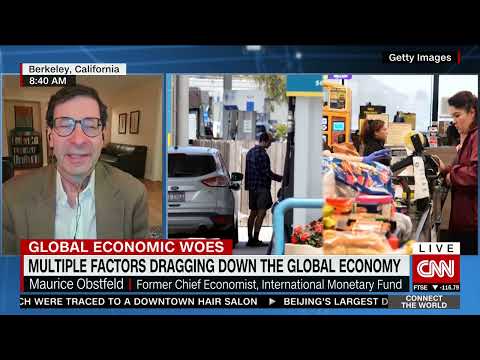 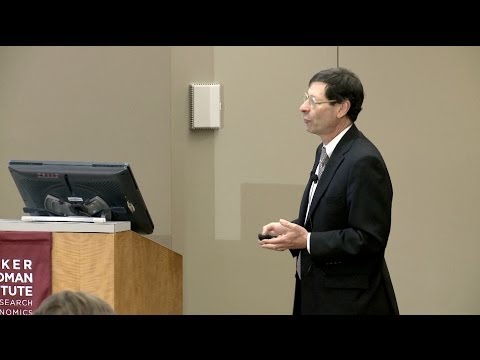 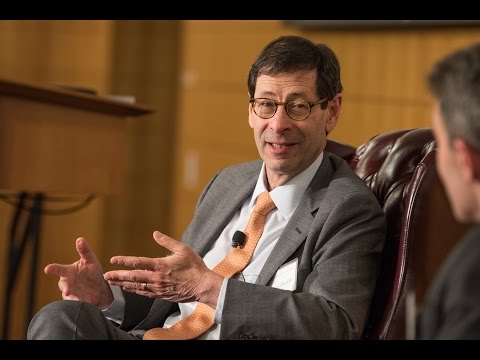 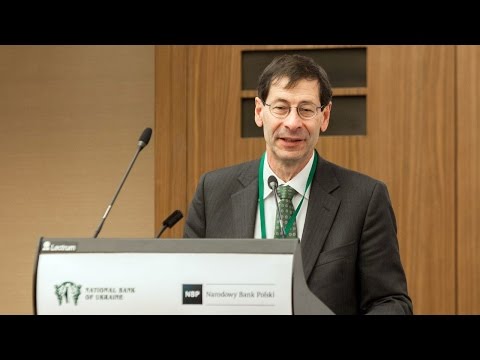 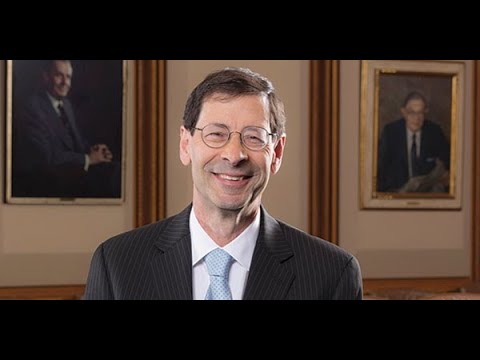 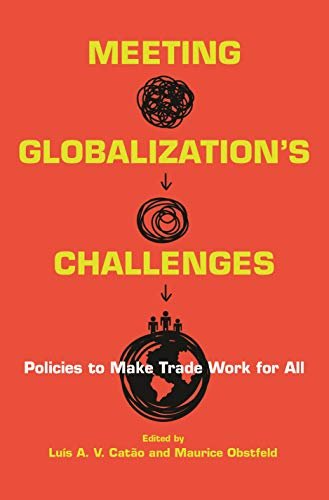 Meeting Globalization's Challenges: Policies to Make Trade Work for All

Maury’s time at the Fund will leave a lasting imprint and not only through enhancing the Fund’s reputation for delivering high-quality research. By bridging academic rigor with an ability to disentangle complex economic issues and make persuasive the case for needed policies, Maury has stepped up the Fund’s contribution to the policy debate
Christine Lagarde Managing Director, IMF