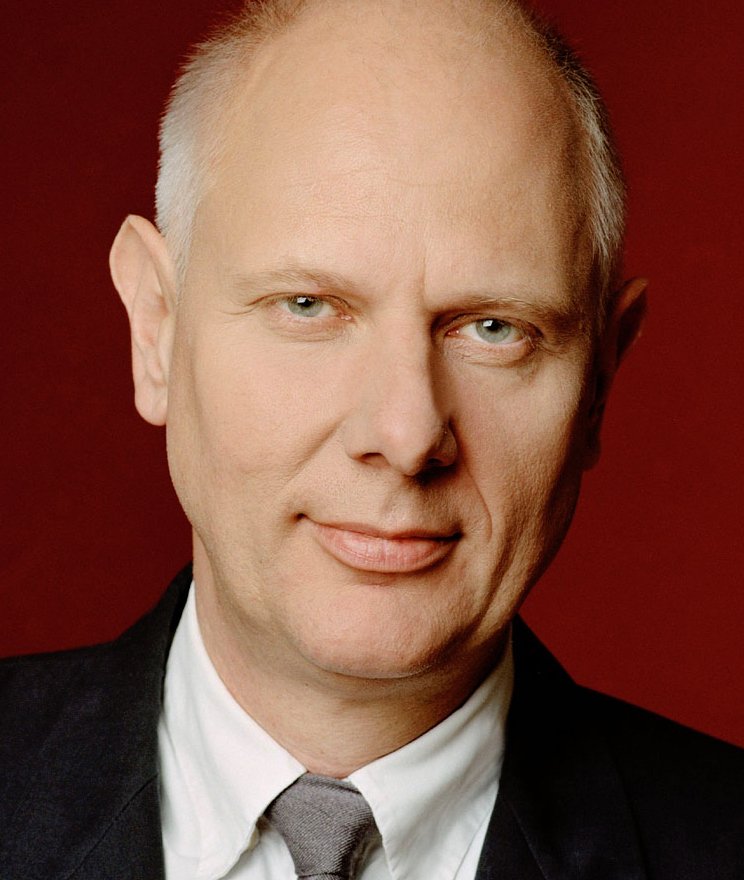 Matthias Horx is one of the most influential futurists in the German-speaking world.

In 1999 he founded the Zukunftsinstitut, Germany’s leading future-focused think tank. Its main mission is the analysis and presentation of fundamental future developments in society, the economy and everyday culture, using scientific and narrative methods of various kinds. With headquarters near Frankfurt (Kelkheim), a branch in Vienna and representatives in London, the Zukunftinstitut’s research and expertise is now very much in demand throughout Europe.

Matthias is an acclaimed author of articles and books on future trends, such as the bestsellers Technolution (2008) and The Book of Changes (2009). His latest book, Das Megatrend Prinzip (2012), provides a thorough analysis of major trends of our times, such as globalisation, individualisation and the changing role of women in modern society.

Between 1980 and 1992, Matthias worked as an author and editor for the magazines Tempo, Die Zeit and Merian, covering science-fiction, value change, youth cultures and new technologies. In 1993, he founded Trendbüro Hamburg with Peter Wippermann. Trendbüro rapidly became the nucleus of German marketing orientated trend research. Since 2007 he has been teaching forecasting and early detection as a lecturer at the Zeppelin-Universität in Friedrichshafen/Bodensee. 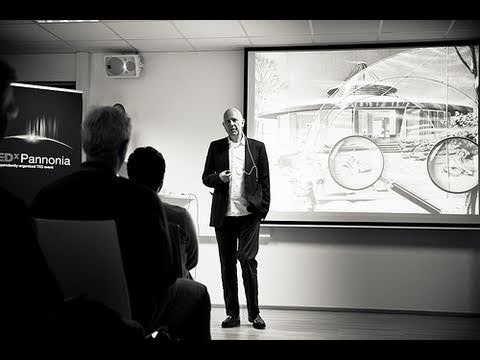 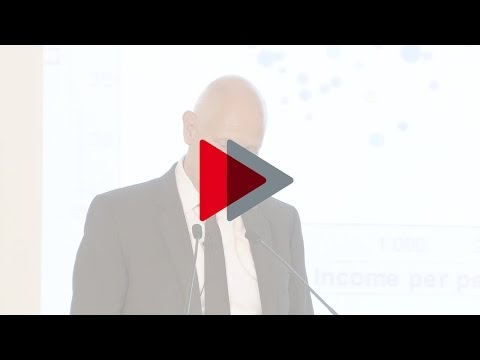