After holding a number of management roles in the UK, Matthew moved to India in 1999 to work as COO of travel company Cox and Kings, before giving this up to work full-time with Magic Bus. He is also the co-founder of ClearTrip.com, India’s second largest travel portal.

Magic Bus began when Matthew saw his love of rugby as a way of helping street children in Mumbai move out of poverty through building confidence, communication, and leadership skills. Starting small, Matthew began working with only 16 children, but soon these children became mentors, as he took them to the slums surrounding the city to teach their peers to play and love rugby in the way that Matthew had taught them. Mentorship became the distinctive model of Magic Bus, where the goal of the organisation soon became to train young adults living in slums to act as community leaders in their local setting. Through its football and outdoor programmes, the organisation has been particularly successful in encouraging girls to participate in sport and outdoor activities.

In 2002, Matthew was awarded a prestigious Ashoka Fellowship, and in 2007 he was awarded an MBE for services to children in the Commonwealth. Matthew has also represented India as an international rugby player. 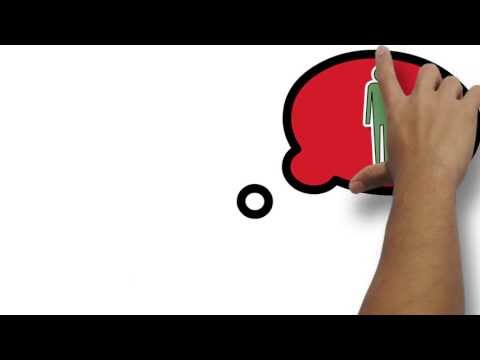 The Magic Bus story in Matthew Spacie’s own words (2013) 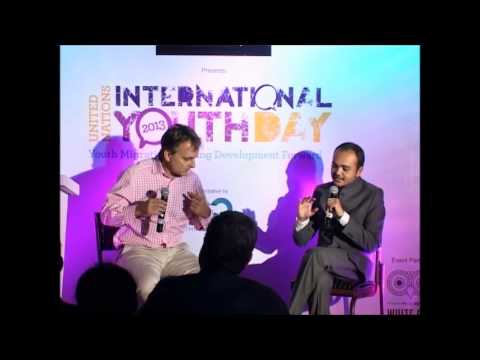