He began his Olympic career at the age of only 21 when, in a Coxless Pair with partner Sir Steve Redgrave, he won the Gold Medal at the Barcelona Olympics.   In 2000, he featured in ‘Gold Fever’, a BBC documentary that followed the coxless team in the years leading up to the Olympics.  In 2001, Matthew broke the world record by 4 seconds in partnership with James Cracknell.  In his last Olympic race Matthew led the Great Britain coxless four to victory over the Canadian World Champions by only eight one hundredths of a second.

Matthew was elected to the International Olympic Committee’s Athletes’ Commission in 2001. In 2012, he rowed on the Gloriana as part of the Diamond Jubilee of Elizabeth II, and later that year rowed again on the Gloriana bearing the Olympic torch over the River Thames, for the London 2012 Olympic Games.

Since leaving rowing, Matthew has worked as a BBC sports bulletin presenter and reporter and has commentated on events such as the Olympics, Henley Royal Regatta, and The Boat Races. He also directed a documentary that followed swimmer Chad Le Clos, ‘Unbelievable – The Chad Le Clos Story’.

Following the announcement of his retirement from rowing in 2004, he was made a Knight Bachelor in the New Year’s Honours list. He had already been appointed a Member of the Order of the British Empire in 1993, raised to Commander in 2001. He was awarded the Thomas Keller Medal by the International Rowing Federation in 2005.

He is an outstanding motivational speaker and has spoken for clients including Proctor & Gamble, IBM, British Telecom, NatWest, Camelot and Lombard, amongst others. 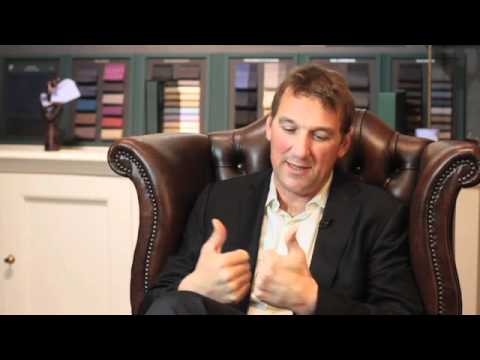 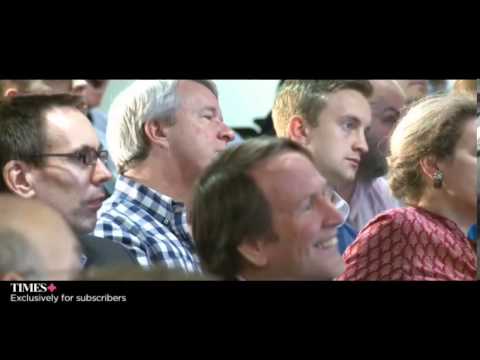 Interested in booking Matthew Pinsent to speak at an event? Please provide your details and we’ll get in touch within 24 hours.