Matthew Parris, a former diplomat and Conservative MP (1979-86), was the Parliamentary Sketchwriter for The Times for nearly fourteen years. One of the UK’s most highly respected journalists, he now writes an opinion column for The Times on Saturdays and a diary on Wednesdays. He is also a regular columnist for The Spectator, and writes for other magazines occasionally.

He is a frequent television and radio broadcaster, presenting Radio 4’s “Great Lives” biography series, and has appeared on many comedic current affairs series, including “Have I Got News For You”.

Matthew’s acclaimed autobiography, “Chance Witness: An Outsider’s Life in Politics” (Viking, 2002) won him the Orwell Prize. It brilliantly details a comprehensive and merciless picture of the politicians he has dealt with, both in his own time as an MP and subsequently as writer for some of the UK’s most august newspapers. He has been named Columnist of the Year at the British Press Awards on more than one occasion.

Matthew Parris has made several expeditions abroad, including to Mount Kilimanjaro, the Congo, the Sahara and Peru and Bolivia. In 2000, he spent the Antarctic winter on the French possession of Grande Terre (also known as Desolation Island, part of the Kerguelen Archipelago in the Indian Ocean) with a few dozen over-winterers, mostly researchers. 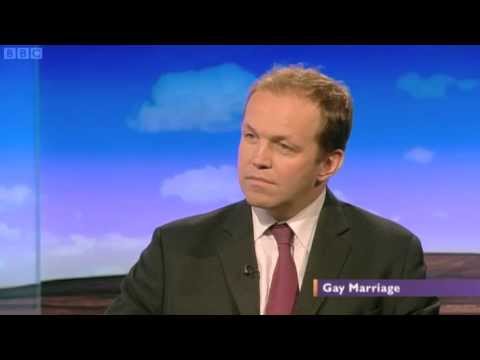 Matthew went down a storm last night. Everyone was talking about him over breakfast this morning. I think he had just the right mix of humour and intelligent comment, delivered in his unique self-deprecating way!