Matthew C. Klein is one of the “most astute commentators on the global economy” (Adam Tooze). He is read across the world by central bankers, chief economists, academics, policymakers, and investors. Klein has given background presentations to staffers of the U.K. Parliament, White House economic advisers, and officials at the European Commission. As a top analyst of both current events and longer-term trends, he can speak on everything from the state of the housing market or the latest decisions of the Federal Reserve to the impact of population aging or the economic legacy of Shinzo Abe.

Klein has over a decade of experience studying the intersection of economics, public policy, and financial markets. He has written for the Economist (2012-13), Bloomberg (2013-14), the Financial Times (2014-18), and Barron’s (2018-21), where he was the Economics Commentator. He now runs The Overshoot, a premium subscription research service dedicated to tracking the global economy.

At the beginning of his career, Klein worked in global macro investment research at Bridgewater Associates. Following this, he was a Research Associate in international economic and financial history at the Council on Foreign Relations (2010-12).

Klein has received several awards and accolades throughout his career, including the 2021 Lionel Gelber Prize for his book ‘Trade Wars Are Class Wars: How Rising Inequality Distorts the Global Economy and Threatens International Peace’ (Yale, 2020) with Michael Pettis, and the 2014 Eppy Award for “Best Online Infographics on a Website with 1 million unique monthly visitors and over” for his examination of U.S. mortality statistics. Trade Wars Are Class Wars has been translated into traditional Chinese, French, Greek, Italian, Japanese, Korean, and Vietnamese. 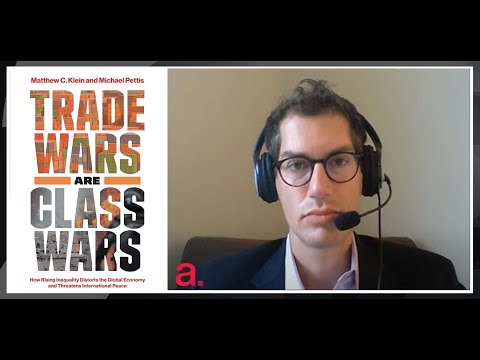 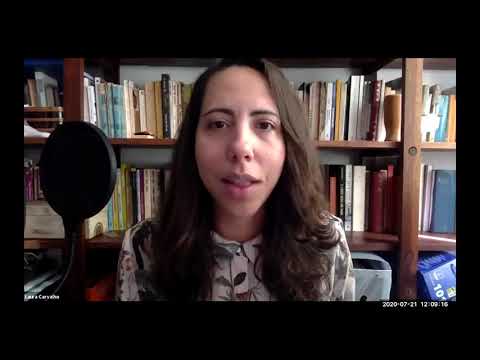 Institute for New Economic Thinking | The Secular Rise of Debt

Interested in booking Matthew C. Klein to speak at an event? Please provide your details and we’ll get in touch within 24 hours.