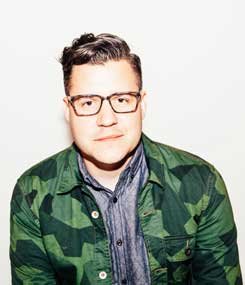 Matthew Hoffman is a Chicago-based artist and designer whose expansive portfolio has been exhibited internationally.

Matthew has created large scale public installations for the City of Chicago, Rose Fitzgerald Kennedy Greenway Conservancy, Albright Knox Gallery, as well as companies like Facebook, Zappos, Groupon, & Cards Against Humanity. There are close to 30 outdoor installations currently up in the Chicagoland area.

He is the founder of You Are Beautiful, and operates out of his studio Hey It’s Matthew. You Are Beautiful is the little sticker that started a worldwide phenomenon. This message, spread by the community, has touched lives on every continent in the world (including Antarctica). It began simply with 100 stickers printed in 2002 in Chicago, and has since evolved into block-long murals, public installations, and exhibitions at cultural institutions involving thousands of artists. The hope is for us to share uplifting thoughts with each other. His book, “You Are Beautiful” (2013), has been translated into over 30 languages, with over two million stickers circulating around our globe.

Matthew was recently recognized in the New City’s Design “Top 50: Who Shapes Chicago” in 2014, and in the same year was awarded Best Established Artist in the Chicago Reader’s public poll.

Matthew’s ideas and work have been featured in various magazines including Good, the New York Times Magazine, and Ready Made. He has also been published in a number of books by Gestalten, Droog, and Taschen, and was featured in a segment on the Oprah network. 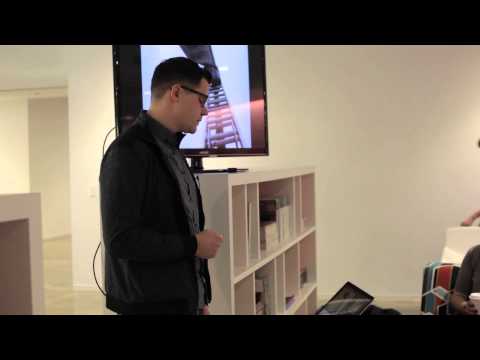 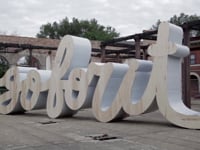 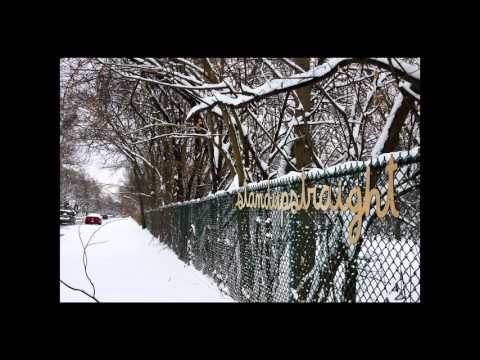