Matthew Goodwin is an academic, writer and keynote speaker. He is highly regarded for his work on populism in Europe and has advised across a range of senior level politicians.

His research has used polling data to stay ahead of pan-European trends and draw concise conclusions on rising political volatility in contemporary Europe. These conclusions lead him to argue that current political phenomena will be an enduring spectacle on the Western landscape. Matthew is Professor of Politics at Rutherford College, University of Kent, and recently served as Senior Visiting Fellow at the Royal Institute of International Affairs, Chatham House.

He is Senior Fellow with UK In a Changing Europe, a Senior Fellow at the Legatum Institute, and a Senior Advisor to the UK Education Committee.  In 2022, Matt was appointed Social Mobility Commissioner.

In 2015, Matthew Goodwin’s prescient ‘Revolt on the Right‘ was named Political Book of the Year and was long-listed for the Orwell Prize. In this, he examined the influence of UKIP on British politics and how the party threatened Labour heartlands, as well as the Tory shires. His most recent book, ‘National Populism: The Revolt against Liberal Democracy’, looks at the rising tide of Western populations feeling excluded from liberal orthodoxies and why serious engagement with their views is required. It was a Sunday Times bestseller. Matthew is also the author of several other books that examine these trends.

Matthew’s contribution to social science research and public debate has been recognised by several bodies. In 2014, he was awarded the Richard Rose Prize, given to one scholar annually for their contribution to the study of politics. In 2015, he was awarded an ESRC Senior Fellowship to examine Britain’s 2016 EU referendum. In 2018, he was named a Young European Leader by Friends of Europe. He has also been awarded the Communicator Prize for his dissemination of research to non-academic audiences.

Matthew has consulted more than 200 organisations, from the Prime Minister’s Office in the United Kingdom to the President of Germany, U.S. State Department, European Commission and dozens of financial and legal firms.

Matthew is a frequent op-ed writer for Foreign Policy, New York Times, Financial Times, The Times, Politico, The Daily Telegraph, among many others. 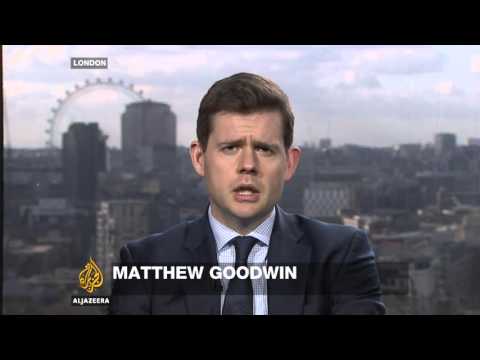 Inside Story - Does Britain belong in Europe? 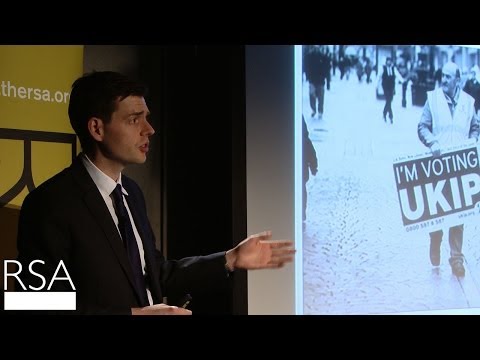 UKIP and the Left Behind: What a New Party Tells Us About Modern Britain 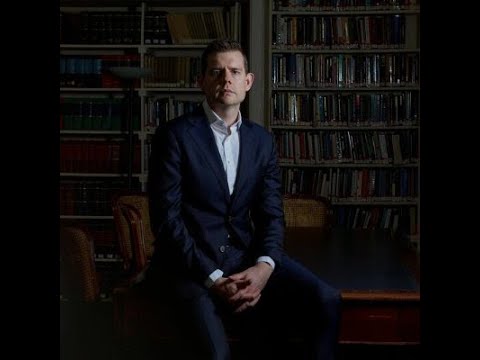