As the founder and CEO of The Mekong Club, Matthew is considered the leading catalyst of the anti-slavery movement in Asia’s business sector by captains of industry.

In 2017, Matthew received the prestigious “Asia Communicator of the Year Gold Award” for giving more than 800 presentations to 80,000 people including government leaders and the Vatican on the topic of modern slavery within a five-year period in different countries. Matthew has a unique and powerful speaking style that inspires people and helps them reach their fullest potential.

Each year he is cited at least 40 times in the news media (CNN, Bloomberg, Reuters, Associated Press, the Financial Times, the Economist, etc.) and invited to speak at major international conferences around the world.

He has managed and directed tens of millions of dollars to major humanitarian portfolios impacting millions of people for the World Bank, the U.S. State Department, and the United Nations. His work over the last 30 years of pioneering and managing international anti-human trafficking projects from Nepal, Bangladesh, Thailand and Hong Kong has given him access to many influential networks in different countries throughout the world.

Matthew is the author of 12 books ranging from action novels, non-fiction accounts of his human rights work, to a book that outlines his unique philosophy of “time.” A long-time supporter of film and the media arts, Matthew was an executive producer and advisor on four award-winning films, one of which was nominated for an Emmy and another executive produced by Emma Thompson.

Matthew provides a range of inspirational keynote speeches to teach, mentor and motivate people from all walks of life to step up and take a stand in life. He has has an uncanny ability to take something as complicated and confusing as slavery and break it down into a series of simple messages that walk a person down a path to understanding. He has shifted the mindsets of many, even the most resistant detractors. His is always a message of hope.

Matthew is married to Sylvia Yu Friedman who is an award-winning journalist, filmmaker, international speaker, and author of Silenced No More: Voices of Comfort Women who also fights the scourge of modern slavery. Together in the summer of 2016 they gave 113 presentations in 27 U.S. cities. 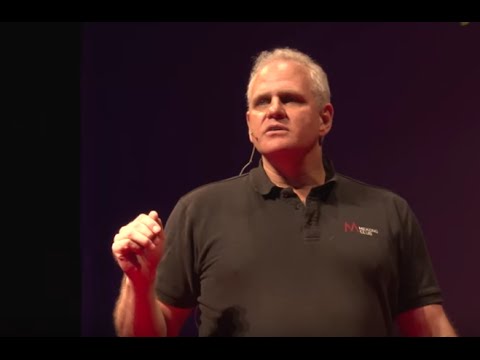 Where were you? | Matt Friedman | TEDxWanChaiWomen 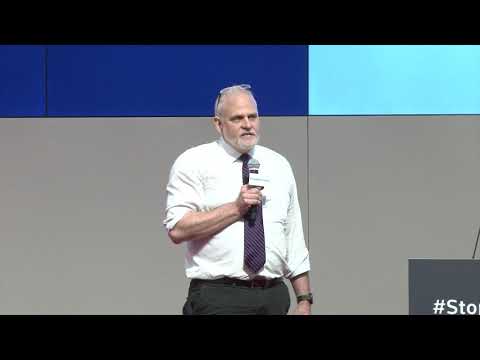 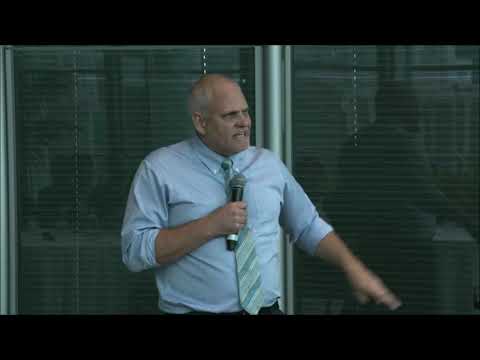 Be The Hero Campaign 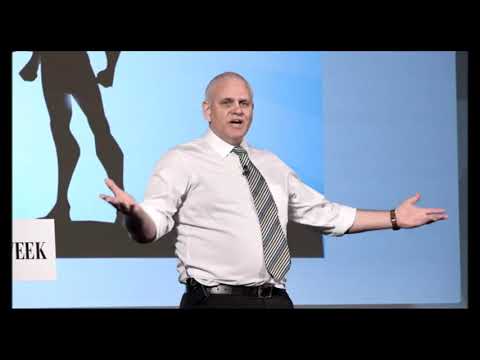 Ending modern slavery in business is possible. Here’s how. - September, 2018
Hong Kong human-trafficking law could be a regional leader – if it protects victims - April, 2018
45 million people are enslaved and Hong Kong aid work veteran is out to free them, as CEO of Mekong Club - July, 2017