Matteo Renzi is the youngest person to serve as Italian Prime Minister and was the youngest leader in the G7.  He was also the first serving Mayor to become Prime Minister. In 2014, the American magazine Fortune ranked Renzi as the third most influential person under 40 in the world, and Foreign Policy listed him as one of the Top 100 Global Thinkers.

Matteo has a wealth of experience in the field of political and economic issues, both at home and abroad. Decision makers from all fields benefit from his wide-ranging knowledge of international affairs, the environment and most of all his keen insight and grasp of global economic issues.

Following the results of the Italian parliamentary election, in March 2018 he resigned as Leader of the PD.

Matteo Renzi is currently Senator for the Electoral College of Florence, Scandicci, Signa, Lastra a Signa and Impruneta. His activity as a politician has been accompanied by his writing: “Fuori!” (2011), “Stilnovo” (2012), “Oltre la rottamazione” (2013), “Avanti! Perchél’Italia non siferma” (2017). 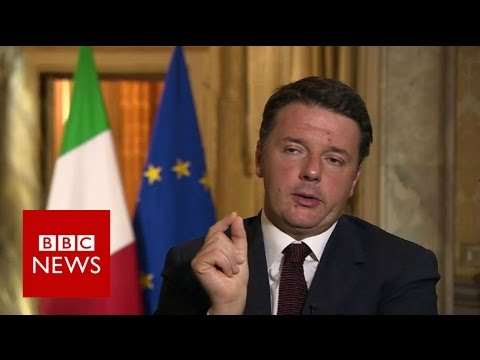 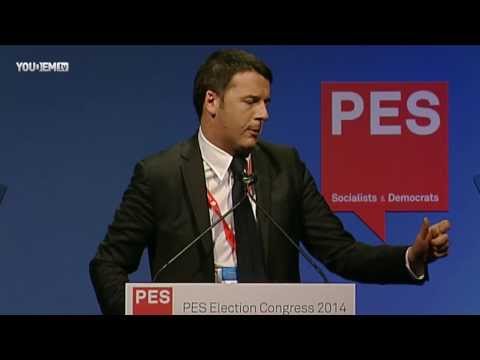 Interested in booking Matteo Renzi to speak at an event? Please provide your details and we’ll get in touch within 24 hours.