Matt Tebbut is a British chef, and television food presenter. Best known for presenting Saturday Kitchen, and Best Bites on BBC 1, Food Unwrapped, which is in its 8th Series, on Channel 4.

Matt gained a diploma at Leiths School of Food and Wine in London, before working for some of London’s most prestigious restaurants including Marco Pierre White at the Oak Room and Criterion, and Alastair Little who he cites as the greatest influence on his cuisine.

A published author of two books, Matt’s first solo cook-book, ‘Matt Tebbutt Cooks Country’ features all his favourite recipes. He has another book, ‘Guilty Pleasures’ and is a regular contributor to Waitrose Kitchen magazine and other food publications.

He owned and ran the Foxhunter restaurant in Nant-y-derry near Usk in South Wales for over 10 years. The restaurant won a number of awards including the AA Restaurant of the Year for Wales. 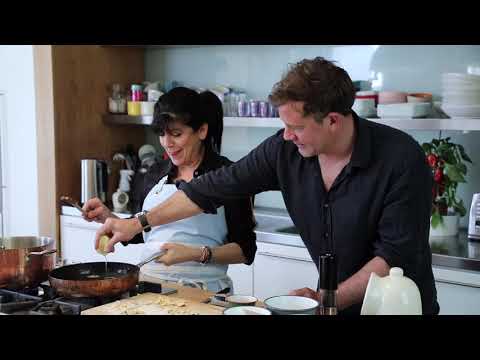