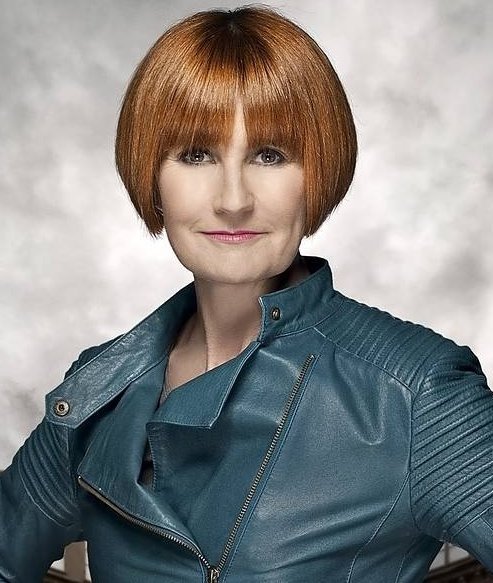 Mary Portas is a leading keynote speaker on retail and brand communication.

Since 1997 she has been running Portas (formerly known as Yellowdoor), a brand agency, producing challenging campaigns and championing brand development for clients including Clarks, Louis Vuitton, Oasis, Swarovski, Dunhill, Boden, Thomas Pink, Patek Philippe and Westfield.   With an unrelenting focus on people and the cultural influences that shape their lives, Mary and her diverse team of strategists, designers and creatives have built made to-measure concepts that marry the key tenets of intelligence, instinct and insights.

She is credited with turning Harvey Nichols into a modern fashion brand in the ’90s. She became a member of the company’s board at the age of 30.  She previously worked with John Lewis and Topshop.

Inspired by her weekly ‘Shop!’ column in the Telegraph Magazine, Mary’s television career began in 2007 when her efforts to rescue failing independent boutiques were documented in the BBC2 series ‘Mary Queen of Shops’. The show was nominated for two Royal Television Society Awards and a BAFTA.  Her show ‘Secret Shopper’ ran for three seasons and is now a firm favourite on Netflix.

In 2011 Mary was commissioned by Prime Minister David Cameron to lead an independent review into the Future of the High Street. She delivered the report in outlining 28 recommendations for rescuing the nation’s failing high streets.

Mary is a household name in the UK and Ireland due to her career as TV presenter. Her first book, “Windows: The Art of Retail Display” (1999), was published in five languages. She also writes a weekly column for the Daily Telegraph magazine.   She published ‘Work Like a Woman’ in 2019 and published ‘Rebuild-how to thrive in the new Kindness economy’ in 2021.

Her proudest achievement to date, she says, is the creation of Mary’s Living and Giving shops for Save The Children. Currently the most profitable charity shops in the UK, she has so far opened 25 and has raised over £13 million and counting. 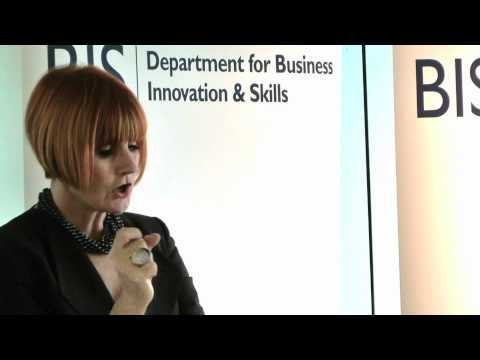 Rebuild: How to thrive in the new Kindness Economy (2021) 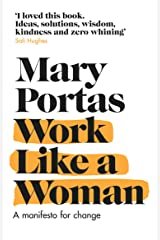